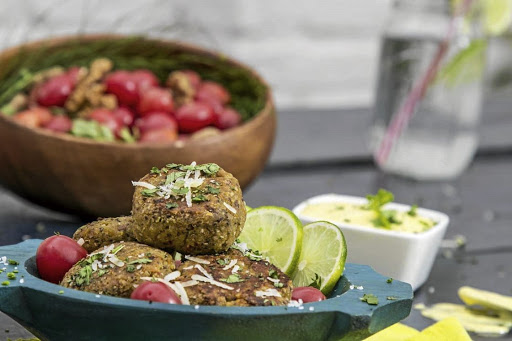 Quinoa nuggets is a product from BioXXI. Quinoa contains an amino acid called lysine that's fundamental for the growth and repair of tissues and brain development.
Image: Supplied

There has been much research conducted on the food we eat and how it affects us - from the impact of processed foods to the effects of overusing our food resources.

It seems every couple of years something new is being unearthed, all for the good of our health and the environment.

Understanding the effect of food on our systems and bodies has helped many towards the aim of longevity.

One of the things to look out for is whether you are gluten intolerant or not.

Gluten is "a mixture of two proteins present in cereal grains, especially wheat, which is responsible for the elastic texture of dough". 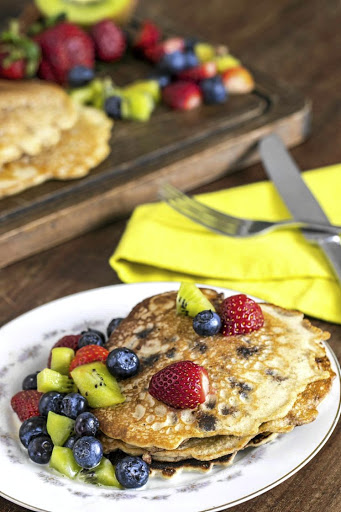 Gluten is found in foods such as wheat starch, wheat germ, couscous and in grains such as barley and rye, among many others.

"Gluten allergies, that is a true allergy, meaning your local lab can test for it. We test a specific immune marker called an IGE and that is an allergy to wheat," says Dr Hester Visagie.

"So, symptoms are some rashes, you can also have gastrointestinal symptoms like bloating, abdominal pain, diarrhoea and even constipation. And then also specific skin legions and welts.

"But that's more diagnosed in infant years. and then there is Celiac disease, this is more an immune-mediated enteropathy. In other words, you cannot make enzymes to digest gluten at all. So, having a small amount of gluten, even the size of your thumbnail, can cause symptoms."

Visagie says there's evidence to indicate a rise in prevalence of the disease.

Some of the reasons for this could be that parents feed children formula, or breast feed for too short a period. Another cause could be infants being introduced to gluten too early, before four months old.

Visagie says medical science has also cast an eye on caesareans, and the way that food is grown might have something to do with it although there is a great debate currently around this. 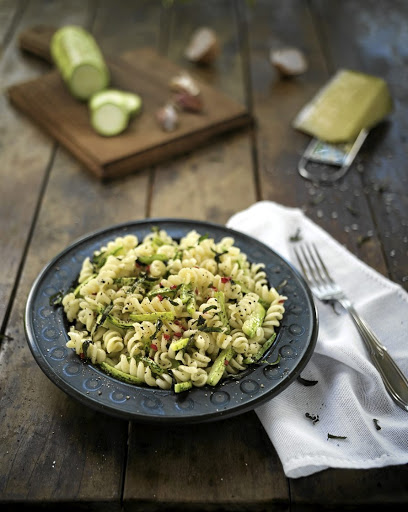 Gluten-free eating has been linked to a healthier lifestyle.
Image: Supplied

"Gastrointestinal symptoms are the major symptoms here. Most Celiac patients develop severe diarrhoea that can last for weeks and months after a small amount of gluten intake. It can also result in reflux disease as well as abdominal bloatedness.

"And in some cases non-gastrointestinal symptoms which can lead to anaemia so they're chronically iron deficient and nobody can find out why.

"They're chronically tired and blood tests will show iron deficiency or anaemia and also a reduction in mineral absorption, so over time they develop osteopenia which is a thinning of the bones, and long term osteoporosis."

Visagie was speaking at the launch of gluten-free product range Bio XXI.

The family-run Bolivian brand is globally known for its quinoa-based, gluten-free foods and they're now available at select health food stores in South Africa.

"What happens with Celiac disease is that you destroy the villi, which are your absorption structures in the small intestines. So you don't absorb all these minerals, but if you stop eating gluten you can grow these villi back and it can take a year to two years for them to grow back. You can fix absorption and your health by eating gluten free." 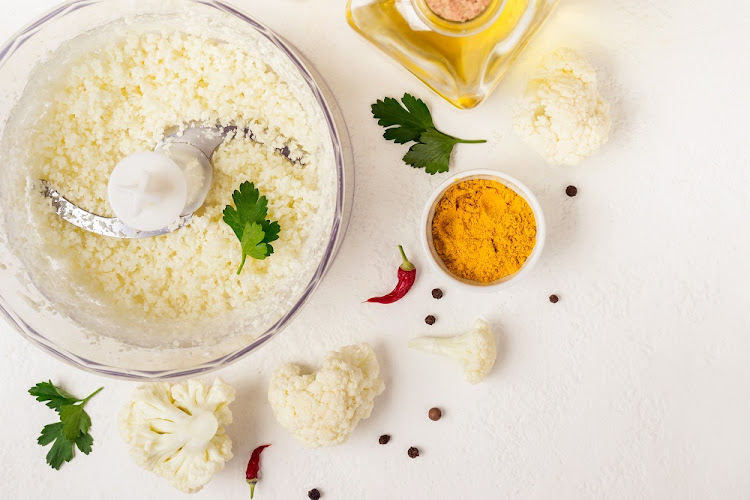 Some gluten-free foods you can make at home.
Image: 123RF

The shopping aisles are full of gluten-free products but there are some ingredients that you are familiar with that you can use to make gluten-free meals.

Salt and pepper for taste

-break the florets into a food processor or grate it fine.

-Add cauliflower in a pan and stir to combine.

-Add salt and pepper and continue to cook.

-Spoon the cauliflower into a large Bowl, garnish with parsley, pumpkin seeds and sprinkle with lemon juice. SERVE warm.

This dish is suitable for vegetarian and gluten free tolerant. It’s also a good sources of fibre, vitamin B and carbohydrates.