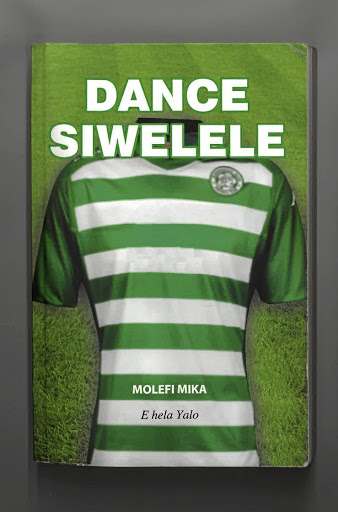 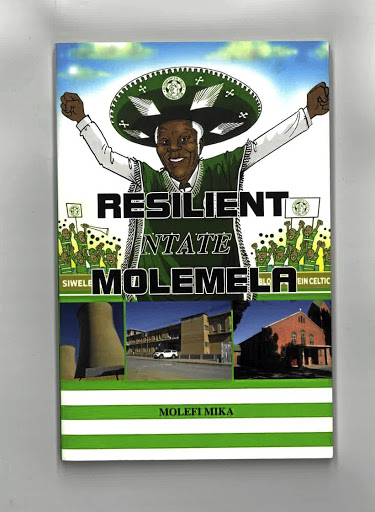 Right from the epigraph of his book Dance Siwelele, respected former sports editor Molefi Mika makes it clear that he has committed to taking the reader on a vibrant, colourful and enduring train ride, terene to Bloemfontein, the home of the famed Siwelele.

While the book is primarily a study of how the Celtic fans have long confounded and fascinated both local and international admirers with their unique brand of supporting their team, it is also a love letter to its founding fathers.

It meticulously details the infantry of the supporters' movement, from the highs to the lows to the numerous growing pains they sustained that even global figures and international media like former Fifa president Sepp Blatter and Football Mundial TV have found irresistible.

For every football connoisseur, Dance Siwelele tells how Celtic also had a hand in charting new frontiers in local football history.

Botha Msila’s extraordinary passion for soccer has inspired him to embark on an epic hitch hiking 11,000 km journey to watch the Africa Cup of ...
Sport
8 months ago

They were the first South African team to register players as full-time professionals, for instance.

Mika details how its pioneers - co-owners Norman Mathobisa and Victor Mahatanya - had the foresight to recognise there was potential to dream and bring to fruition a top-tier team in non-fashionable Bloemfontein.

Due appreciation and respect is awarded to the man who made Phunya Sele Sele what they are, Dr Petrus "Whitehead" Molemela, who took over the team in the 1980s after being approached by the founders who recognised their limitations. Molemela is also the subject of Mika's book, Resilient Ntate Molemela.

Mika weaves this tale of determination, resilience and a strong sense of self by people of Bloemfontein and the Free State with a light touch.

Bloemfontein Celtic face a crisis in defence as they are left with just two centre-backs with the likelihood of no reinforcements being secured in ...
Sport
1 year ago

His commitment to presenting the personalities he writes about as multi-dimensional beings, not just football worshippers, is impressive.

He extensively delves into their family lives and documents the long-suffering spouses and children of owners, who sometimes had to go to bed on empty stomachs due to the families' resources being diverted towards the club's upkeep and players' salaries.

Mika also does not gloss over the strife, politics and in-fighting that inflicted the team. One of those times is poignantly illustrated by the departure of chairperson Lehlohonolo Letuka in 1988, who quit because he disagreed with the firing of coach Dave Roberts - the same man who had plotted the demise of African Wanderers in the Mainstay Cup final.

All in all, the book reflects the wealth of experiences that having a front seat to the birth and evolution of local football gave Mika.

However, the story of Siwelele fans and their team also teaches the rewards of pride, staying true and refusing to dilute who you are.

PSL prepares to mete out heavy penalty to Siwelele

Celtic could forfeit match after fans' hooliganism.
Sport
10 months ago

The Premier Soccer League (PSL) has charged Bloemfontein Celtic for the acts of hooliganism that led to their league match against Cape Town City ...
Sport
10 months ago