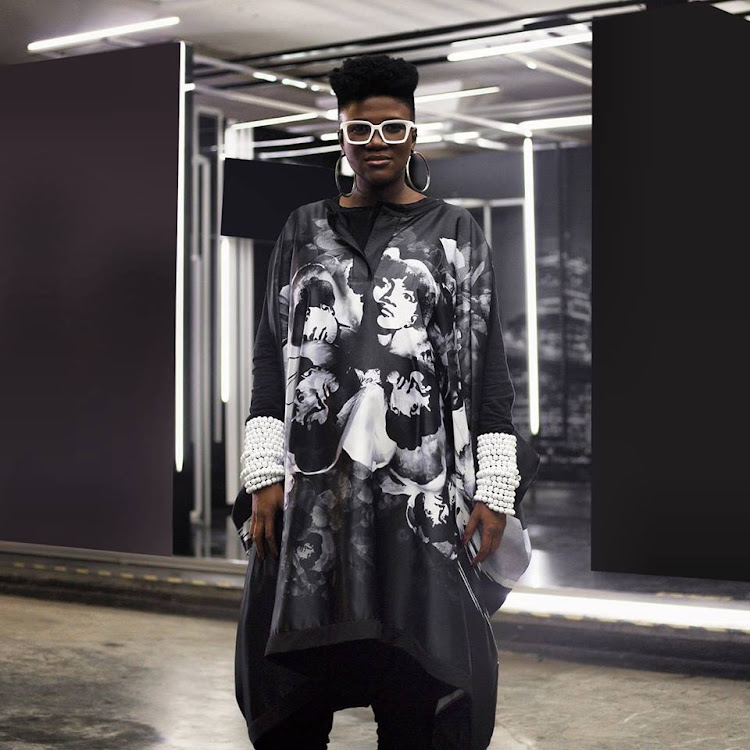 Miss SA has brought out the big guns for all the fashion drama at this year’s pageant.

Free State-born fashion designer Palesa Mokubung, under her label Mantsho, will for the first time in her illustrious designer career dress the top 12 finalists on August 9.

“Because we are in the segment that celebrates Africanness, we really want to be a burst of colour that celebrates our different cultures and traditions,” Mokubung told Sowetan yesterday. “If you think about the tradition of black people across the continent, we are just flamboyant when it comes to our prints and colours.  But also the spirit of a woman is like that.”

It’s a historic month for Mokubung as she will also launch her collaboration with H&M on August 19. She is the first African designer to team up with the giant Swedish retailer.

Mokubung and fellow designer Anél Botha are the only two female designers who have been selected to dress the finalists.

“As a brand it means we are growing and becoming an aspiration brand – a woman wants to have us the way they want to own a Gucci bag. Miss SA puts a stamp on that,” Mokubung said. “There are not a lot of us female designers even if you look at the list. There is a gap and we need for a female designer to take the local fashion by its horn and own that position.”

“My look will represent everything African, with all its minerals," Kekana said. "For me the most important elements are culture and individuality; where each finalist comes from also plays a vital role.”

Modutle said: “This year there is an interesting play in the silhouettes which creates a beautiful narrative and synergy with the designs. We are also reinventing and introducing new detailing on the couture garments.”

The swimwear will be designed by Lloyd Kandlin and his team at The Costume Department. They have in the past created the costumes worn at the Miss Universe pageants by Demi-Leigh Nel-Peters and current Miss South Africa Tamaryn Green.