Chef Swana cooking up a storm in the Middle East 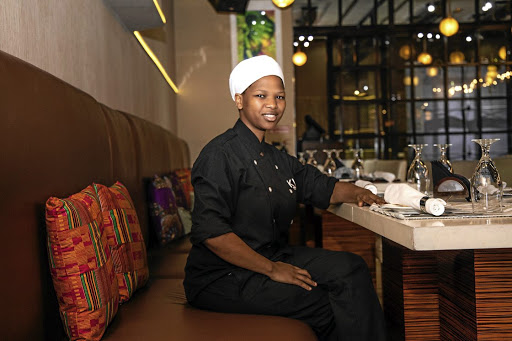 South African-born chef Kuhle Swana is living her best life in Dubai where she is the head chef at one of the most popular eateries, Kiza Dubai.

Swana, 30, has gone from small town girl to a Professional Chef Middle East 2019 nominee, but her culinary journey has been nothing less than extraordinary.

Born in Flagstaff in the OR Tambo district municipality in the Eastern Cape, Swana grew up in Margate and Empangeni in KwaZulu-Natal where her passion for food developed.

Her mother and grandmother, the two most important women in her life, instilled in her a work ethic and hunger to learn at a very young age.

"Helping my mother and grandmother in the kitchen are some of my favourite times from when I was younger," she said.

These early lessons led her to study culinary arts at the International Hotel School in Durban where she graduated as a chef after three years in 2011.

Soon after she decided to leave SA to pursue her culinary dreams in the United Arab Emirates where she had honed her skills for the past eight years.

"We all love food, food caters for our every mood..."
Good Life
3 years ago

In that time she has built her career at various restaurants, culminating in her being promoted to head chef at Kiza Dubai.

Swana specialises in Pan-African cuisine and every dish she cooks is inspired by her heritage and personal experiences with a lot of food traced back to her childhood memories.

The hard work is paying off, because this year Swana was nominated for the Pro Chef Middle East 2019 awards that recognise the biggest accomplishments and triumphs across the Middle East's food and beverage sector. 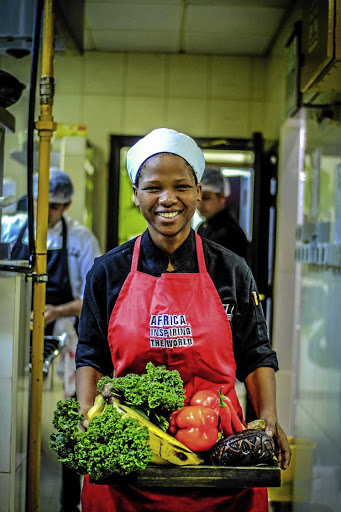 The awards acknowledge the work chefs have done in the Middle East across 19 categories, celebrating the best culinary achievements across the region.

Swana is the youngest African Speciality Chef nominee and the only female nominated in the history of the awards.

Asked what made her nomination so special she said: "For the first time ever, voting for nominees was done by industry peers and this recognition as the first female nominee makes it special.

"Being head chef at Kiza Dubai has allowed me to compete with chefs all over the world, putting African cuisine on a global platform."

She will know on October 31 if she is Dubai's Pro Chef Middle East 2019 champion when the awards are handed out.