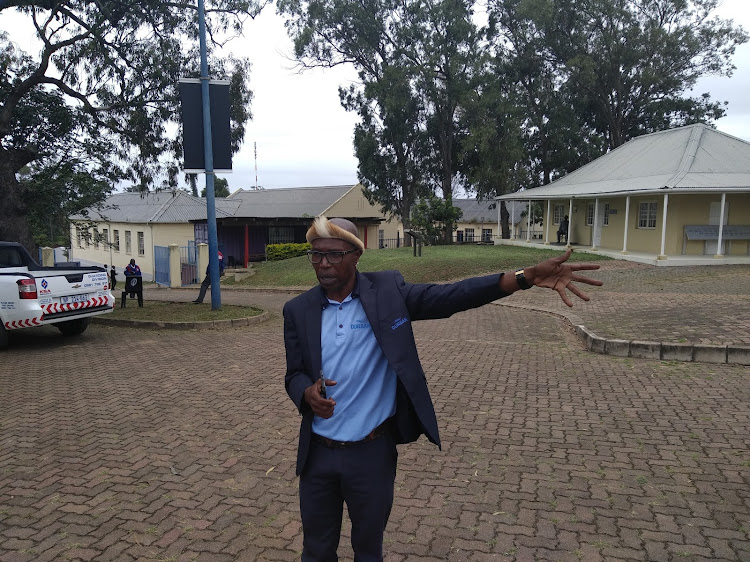 The first thing to come to mind when I think about travelling to KwaZulu-Natal is lounging on the hottest beaches and partying up a storm at the famous hot spot Eyadini Lounge which inspired the hit summer song. I was ready to show off my non-existant vosho skills in anticipation of the much sought-after 'fact Durban rocks' experience.

But the province has more to offer than the typical partying and beach bum activities. It is rich in heritage, which includes iconic educational sites such as the Ohlange Institute in Inanda township, about 25km north-west of Durban. The school is said to be the first in the country to be founded by a black person, John Dube who went to become ANC's first president. Dube, who did not even attend ANC's first congress in Bloemfontein in 1912, was nominated for president by his nephew Pixley ka Isaka Seme. The ANC at the time was known as the SA Native National Council.

So on a chilly Tuesday morning I found myself and a group of journalists who were in the province for the launch of the Africa Travel Indaba last week, driving up and down the alluring hills of KZN on the way to Ohlange from our base in Durban. We arrived at the famous school during the pupils' lunch break. The tour group was met by a boisterous guide by the name of Mandla Nxumalo who we all found to be refreshing. He told us that he was a product of the school and is so passionate about its history that he stayed behind to work there.

The school began its life in 1900 as a boy’s boarding school before it was open to girls in later years. Dube's dream was to have an educational space for Africans by Africans. Some of the known graduates from the historical school include political leaders Chief Albert Luthuli, Phumzile Mlambo Ngcuka and Thoko Didiza. Football star Stephen "Kalamazoo" Mokone also studied there. 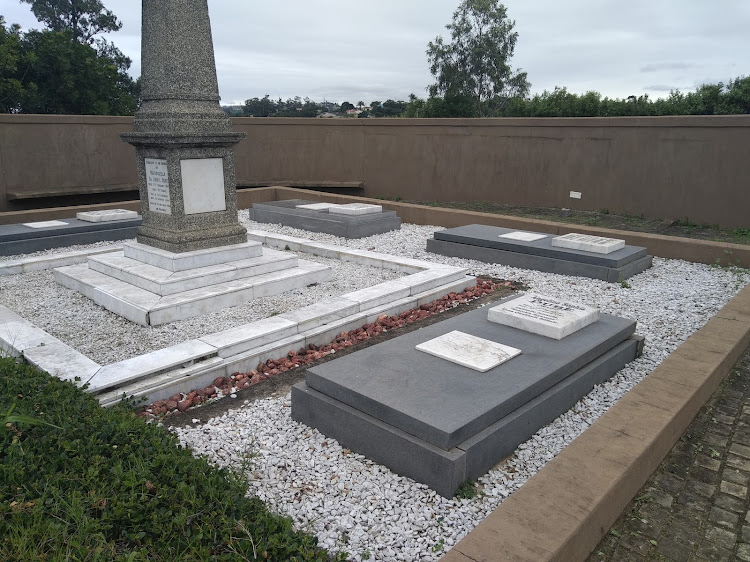 The grave of John Dube located at the Ohlange Institute
Image: Karabo Ledwaba

Through the spellbinding story telling of Ngcobo he took us back in time to the day Nelson Mandela cast his first vote 25 years ago at the school. We walked down the same path that Tata Madiba's size 11 shoes trodded towards ushering in democratic South Africa.

Despite this glorious and symbolic act by Mandela before becoming the first president of new SA, the people living in the area of Ohlange are still living in poverty 25 years later. According to Siza Sibande, head of KZN department of economic development, tourism and environmental affairs, the hope for Inanda people and other poor people in KZN lies in tourism. Speaking at the Africa Travel Indaba launch, Sibande said growing the tourism industry would benefit the local economy. "The province intends growing tourism contribution to its economy to reach between R65bn and R98bn in the very near future that would result in the generation of not less than 183,000 job opportunities for the people," he said.

The travel indaba showcases a variety of tourism packages and products Africa has to offer to buyers from across the world.