More than just horsing around the glam and fashion 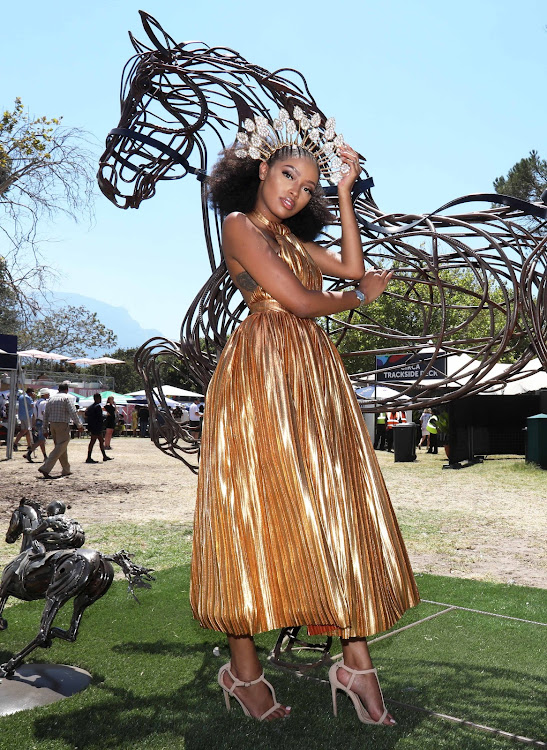 I went to the Sun Met and actually bet on the horses. I know I’m probably getting a lot of eye rolls and resounding sounds of “duh” as you read this but bear with me a bit.

I have been to the Met twice before and on both occasions, it was all about the fashion, food, drink and entertainment in the lavish marquees around the venue. One arrived early to spot celebrated personalities as they made their way in designer outfits.

The grand arrivals would then be followed by chitchat – while sipping on champagne, darling – over who had nailed their looks and who got it completely wrong.

All these would be going on while the screens televised the races in the background.

Occasionally, some lady dressed in a lovely short dress and heels would coyly approach a group of people and ask if they were interested in placing bets. Someone in the group would pity the poor soul and try their hand at gambling.

Outside the marquees, revellers have to stand in long queues to place bets so many would rather focus on the fun of celeb spotting and the fashion on show.

So, it truly was exciting for me to take part in the actual reason for the event, for once.

The first thing that comes to mind when I think of betting is those dingy, dark betting shops full of men who spend the entire day there. Then there’s the issue of trying to figure out how it all works. Basically, it has never had the allure a casino has, for example.

Back to the Sun Met. As we arrived, our hosts from Phumelela started explaining the process to us. I learnt racing terms such as place, trifecta, swinger box and quartet box.

They also had an interesting addition called racing roulette where the horses in a race are divided into three groups: red, black and green and you bet on any of these three colours.

I liked this option because it made the betting fun and stress free. If I’m placing bets of R10 here and R20 there, worrying about the odds was of little concern to me. I just want the fun element.

There was no real beginners luck for me. I placed bets in five races and won only once but I have no regrets, it was a great way to pass the time while waiting for the performances and after-parties that follow the races.

I honestly think more needs to be done to attract young black people to the sport; not only on the front end but also on the ownership end. More promotion of social group ownership (when a group of friends pool their money to buy a horse and cover other costs such as training, vet visits and so on) would be a good start.

Rainbow Bridge won the main race by the way. See, I paid attention.