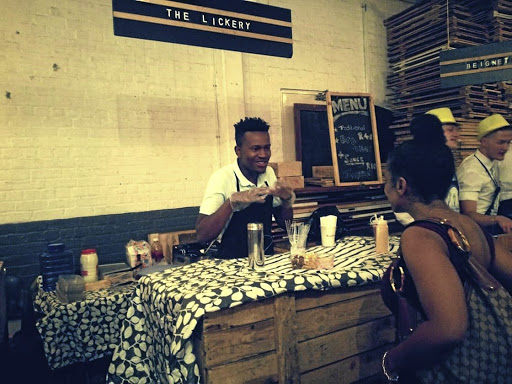 Thabo Mangwani, owner of The Lickery, which is growing and spreading its wings.
Image: Supplied

If there ever was a soundtrack for childhood, the soft rhythmic tune of an ice cream truck would arguably be track number 1 - a sound that could inspire even the most lethargic child to a flurry of activity. Summer just isn't summer without ice cream, whether you prefer it in a cup, on a cone or dairy-free.

The love for ice cream drove Thabo Mangwani to starting his own business. He says at the age of five he asked his mom if he could have it for breakfast. Though the request was denied initially, he's been in love ever since.

Mangwani, who grew up tending to the family vegetable and fruit garden, has started an ice cream business selling the icy treat made from natural ingredients.

His company - The Lickery - was established in 2016. Mangwani, who has a passion for food, was persuaded by his business partner to try making ice cream.

He says the first he made was a blueberry ice cream at his apartment in the wee hours of the morning. He's come a long way since then. He's been selling his healthy ice cream at markets.

"If we have a strawberry ice-cream, we use fresh strawberries, we don't use any artificial flavours ... It's actually superfood ice cream; the entire range is superfood ice cream so we have cacao, strawberry, cinnamon and ginger, and all of these are high in nutrients and antioxidants," he says. 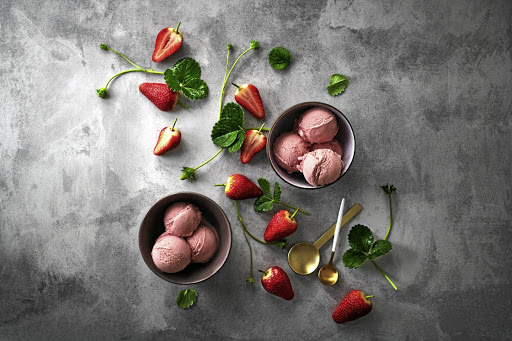 The ice cream is also sugar free, handcrafted and contains no preservatives. There is a dairy and non- dairy option for consumers." His healthier option has been a hit.

"We actually sold out on numerous occasions and that was quite good feedback. In fact, at Sporo's market we actually sold 10litres of ice cream, and this was per scoop which is like a 100ml," he says.

In light of this success, they decided to go retail, starting out by approaching small retailers, specifically health stores. The interest generated has led to the product being snapped up by a beauty spa in Umhlanga, KwaZulu-Natal.

They're also trying to get it into BP garages.

Mangwani comes up with the recipes, though he doesn't have a culinary qualification. It is his passion and love that has allowed him to create magic.

"We used to take orders online; we don't do that anymore because at the moment we're totally focused on retail," he says. Their ice cream is tested by the SA Bureau of Standards (Sabs ).

In January the ice cream will be available in restaurants and hotels. 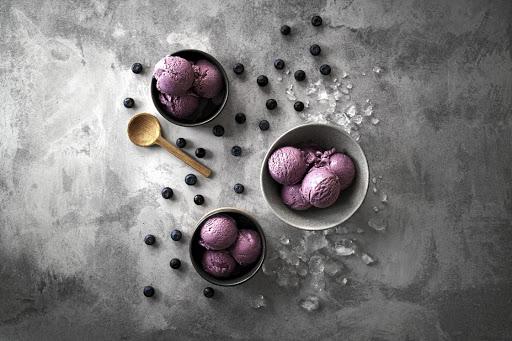 Mangwani says the biggest challenge was breaking in the premium ice cream market as a young black entrepreneur and getting funding. "We have raised some capital via the Development Bank of Southern Africa, thanks to the CEO Patrick Dlamini," he says.

The aim of the business is to ultimately boost the agricultural sector and to grow the manufacturing sector and alleviate youth unemployment.

They hope to build a factory in the near future and become a leading ice cream brand.

"We want to grow the manufacturing sector because it's a declining sector in the country. In the process of growing those two sectors [agriculture and manufacturing], we want to create jobs. Youth unemployment being over 50% is a very scary thing because the unemployed youth will become 50% of unemployable adults in the future.

"We have decided that we want to create these jobs and create our own opportunities and start participating in the economy," he says.