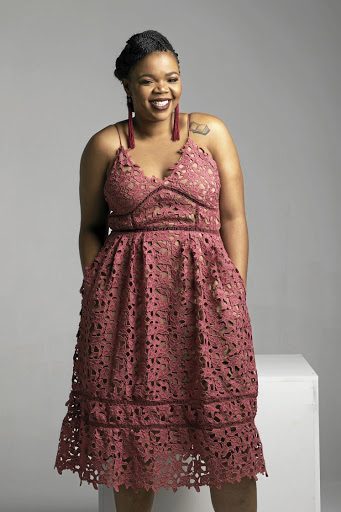 Malebo Sephodi refers to herself as a lioness rising.
Image: SUPPLIED

The first time I laid eyes on Malebo Sephodi's work was in our buzzing newsroom. The managing editor held up this blue book with a pair of Converse sneakers and the title Miss Behave catching my eye. She asked if I'd be able to review it.

Intrigued by the title I immediately accepted. I believe I recommended that the book be shared at reading clubs, with family, the women and even men in one's life.

Fast-forward nearly a year later and Sephodi has been nominated for a South African Literary Award (Sala) in the category of first-time published author. I immediately jump at the chance to interview her.

She is articulate and warm; a woman used to talking and using her words well. Sephodi, who is often referred to as a lioness, says she often refers to herself as a lioness rising. "At the core of who I am, I deeply want social justice."

She believes that for those able to find ways to change the world, they should. I ask her the burning question, why this book?

"I wanted to have a conversation about what it means being a black woman in South Africa, not using the difficult academic terms, not using the jargon but using the research that I had plus experiences that I have had."

Sephodi is a trained academic writer and feels that sometimes the knowledge they can impart can exclude the layman. She says she wanted to shed some light on her experiences as a black feminist to people who might not necessarily be exposed to the ideology.

Her book has managed to reach as far as the rural community of Duncan Village in the Eastern Cape where a group of women had been protesting about ukuthwala.

"I put it so that people can see themselves in me, I used experimental writing, so it's like you're having a conversation with me. I thought it was a very important installation in our society today."

Sephodi and her publisher Thabiso Mahlape are hoping to get the book to as many people as possible. They want to see it in libraries, schools and people's homes.

"It's very difficult to convince the government that this particular book needs to go the schools, but it's not something I'm giving up on . we're really thinking that these books must go to rural schools . must be translated into different languages," she says.

Sephodi has been an activist since she was about 10 years old and participating in community work. She says her book has expanded her reach. "It leaves a part of me with the people that I go to."

She laments the fact that books are expensive in this country and doesn't believe that people don't want to read but rather it's an issue of access. She wants her book to be a conversation starter. "I do believe that conversation at the end of the day leads to some sort of critical analysis and this critical analysis leads to people asking themselves, 'how do I contribute to society?'"

Something that a few men who have read her book have done. One of the chapters in the book deals with healing, specifically how men should be the ones who listen to and heal each other and be held accountable for their actions. 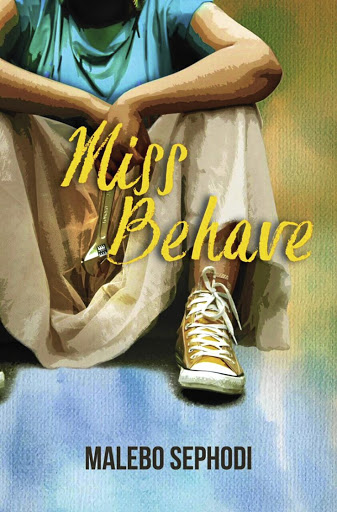 Malebo Sephodi's book which has been nominated for an award.

"When I wrote the book I was writing the book for an audience of black women. Black women who are seeking, black women trying to find themselves and black women who have established themselves in terms of this fight for liberation, but I got quite surprised that a lot of the first feedback that I got when the book first came out was from men. It was really great reflective feedback."

Sephodi used to run male mentorship workshops and visit prisons to help men. She said this changed when she realised that women who were exposed to the same social ills were healing themselves.

"It's time for men to reflect on themselves, to look at their privilege and to say, when it's a race issue, we are able to fight it and we are able to stand up against it and say white people are oppressing us but why can't we see that we're doing the same thing to women," she said.

The book delves into a myriad of issues affecting South African women. Another thing Sephodi wanted to achieve was to have young black women see themselves reflected within the book. She is grateful for the Sala nomination.

"I think this nomination for me validates that I am onto something, and that it's okay for me to write the way that I have written and it says my work is important."

As a parting shot, Sephodi urges that women take care of their mental and physical wellbeing, and not try for superwoman status.

"It's okay to be ourselves."