It’s official: Women are the safest drivers in SA 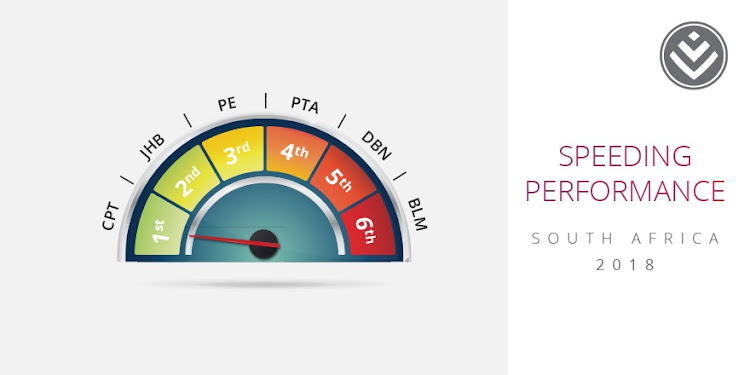 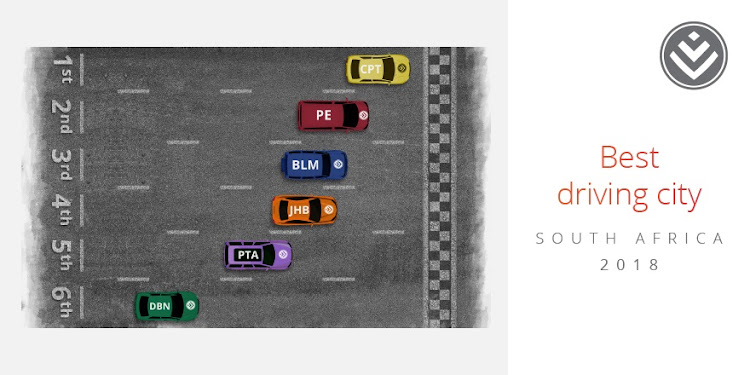 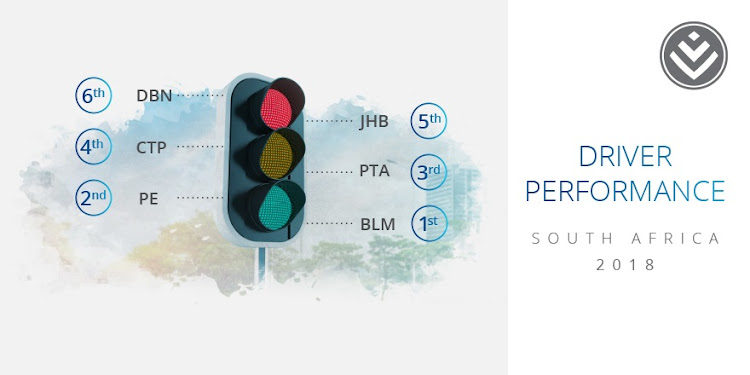 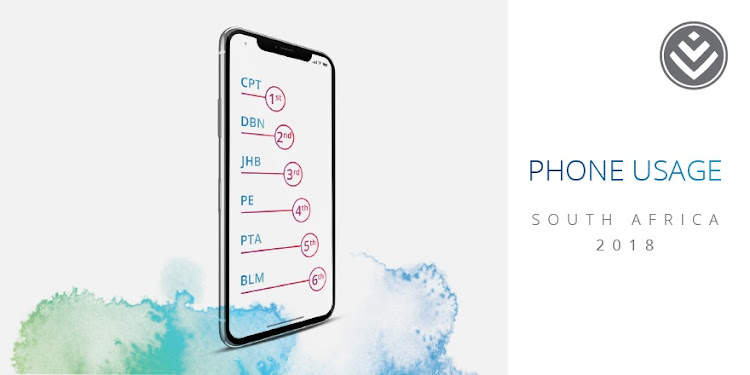 This‚ according to Discovery Vitality CEO Dr Craig Nossel‚ is based on data that considered three years of driving stats from the medical aid providers’ members in Bloemfontein‚ Durban‚ Cape Town‚ Johannesburg‚ Port Elizabeth and Pretoria.

“The data is adjusted based on the population size of the city... and considers braking‚ cornering and acceleration‚ as well as phone usage‚ speeding and night driving‚” said Nossel.

In other words‚ if your aunt or granny in Cape Town drives you around‚ you are likely to be the safest on the country’s roads – which‚ Nossel said‚ statistically‚ were the most dangerous in the world.

Capetonians seem to have the edge because they use their phones the least‚ compared to drivers in other cities.

“On the other end of the spectrum is Bloemfontein‚ with drivers in this city using their cellphones 11% more than Cape Town‚ placing them at the greatest risk of accidents caused by distracted driving‚” said Nossel.

But Joburgers needn't despair‚ they are only a short distance behind.

In the metropolitan cities‚ there is similarly poor behaviour with night driving.

“[But] drivers in Joburg are on the road the least during the dangerous hours of the night. In last place is Bloemfontein‚” said Nossel.

The safest drivers were found to be women in the 66+ age group.