Brownsense, a black market of a different kind 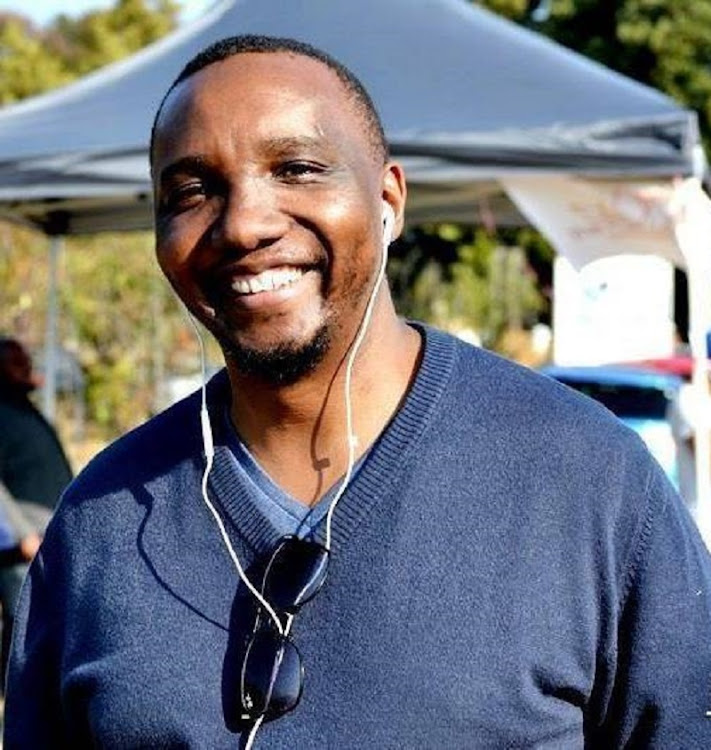 In the age of "wokeness", a topic much discussed is how much money black people spend in establishments that are not owned by other black people. On Facebook posts and Twitter hashtags, black youth are questioning and demanding that they should spend money among their own, to help boost business and make them a force in the country's economy.

One person who has heard the call and actioned it is Brownsense founder Mzuzukile Soni.

Brownsense is a marketplace where black business operators and consumers go to support each other.

On Facebook, the group has over 160000 followers who exchange business information, advertise and procure services.

The 40-year-old says he is aware of the challenges of starting something like this, in this country, and what has kept him moving forward is the bigger picture.

"It's not an easy task, I was not under any illusions from the beginning. Anything of this nature is bound to face some kind of opposition, sometimes even from black people. I started it knowing very well that it's not going to be a smooth ride," Soni said.

There are two parts to Brownsense. Soni refers to the one side as "a movement, in terms of mobilising abantu [people] to take pride in circulating the rand among black-owned businesses".

The second part is making it profitable. "There is also the arm which is all about enterprising, because from day one I realised it will need money. 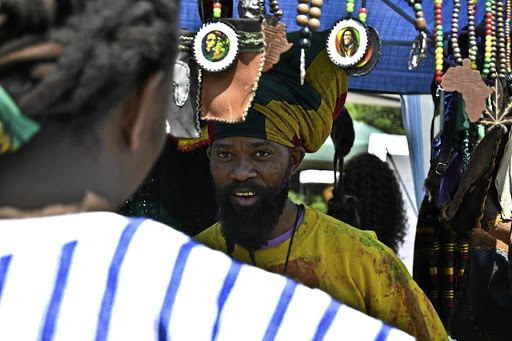 A vendor talking to a customer at the market.
Image: UPENDO PICTURES

"Some of that money will come from gracious people who are willing to either open up their doors for us to use their resources or to give us money to do what we do, or Brownsense itself commercialising some of its components," he said.

In 2016 the first Brownsense market was held. The markets happen once a month in Midrand, Johannesburg and in Cape Town, where black vendors showcase their wares while members of the public come to buy.

Vendors pay a fee to have a stall, activations are run - all of this is done to generate profit.

Soni said the ultimate aim of Brownsense was to self-fund, as he is wary of relying solely on people who might compromise the integrity of the movement.

People often do business via the community's Facebook page, and this leaves them vulnerable to unscrupulous characters sometimes.

Soni said Brownsense has a system where people can report a vendor who didn't deliver, scammed them or delivered damaged goods. 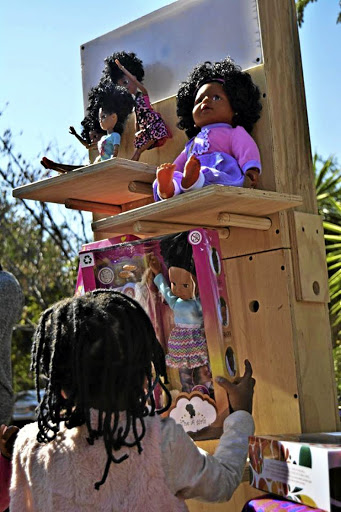 Books and black dolls are also on display at the market.
Image: UPENDO PICTURES

The customer sends a complaint, usually in the form of an e-mail, informing the organisation of what occurred.

The delinquent vendors are then put on a red list, which all the users have access to, so they can check it out before conducting business.

Another precautionary measure recently introduced is the wallet service.

Brownsense's wallet is meant to create a secure way for people to pay each other, said Soni.

A user creates a profile on Brownsense wallet and loads money, then liaises with the vendor. If the vendor is also on the wallet system, the user can send them money, but not release funds for the goods until they are delivered.

Brownsense is a labour of love for Soni and his team, he is still holding down a permanent job. "What we're doing now is scaling up the commercialisation part so we can at least have someone that can pick up calls during the day, and respond to e-mails," he said.

A taste of Kea Ramphadile's determination

Entrepreneur is cooking up a storm after losing her job in marketing.
Good Life
3 years ago