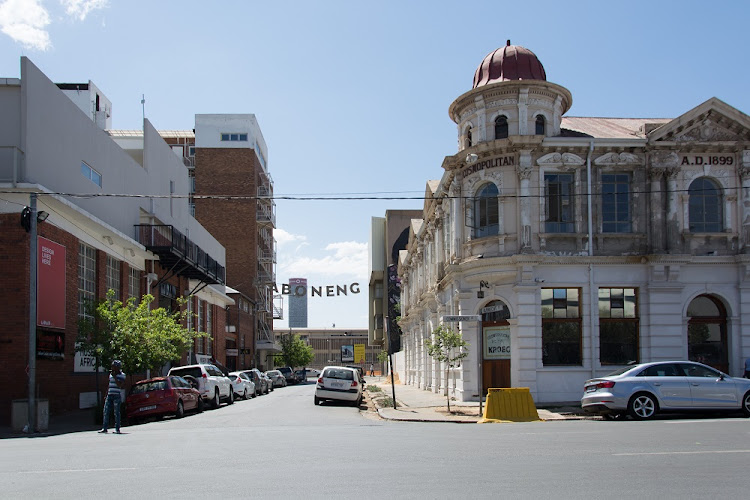 Maboneng in Johannesburg and Kalk Bay in Cape Town have been named as two of the coolest neighbourhoods in the world.

Forbes magazine recently included the two suburbs in its list of “The 12 Coolest Neighbourhoods Around the World”.

Maboneng‚ a former “no-go” zone in the middle of Johannesburg’s CBD that has been transformed into a monument to the city’s cultural vibrancy‚ was described by the business magazine as “a lively urban area with blossoming art and culinary scenes”.

Kalk Bay was described as a “seaside haven” slightly out of the way of Cape Town’s normal tourism bustle.

Selected alongside Maboneng and Kalk Bay were neighbourhoods in cities such as Barcelona‚ Amsterdam‚ Washington DC‚ Seoul and Athens. All were chosen by Forbes’ travel experts because they are up-and-coming areas where “local life is really happening” and are free from “over tourism” that encroaches on the travel experience.

In second place is Protea Glen‚ a traditionally middle class suburb west of Soweto‚ with asking prices of around R600‚000 for a three bed property ...
Good Life
3 years ago

Western Cape minister of economic opportunities‚ Alan Winde‚ welcomed the accolade. “Locals have always known that Kalk Bay is a cool place‚ but its inclusion in the Forbes list means that many of our international visitors may now put it on their itineraries‚” said Winde.

“The Western Cape has many character-filled gems like Kalk Bay and we encourage locals and visitors alike to explore them. Each seaside ice-cream‚ delicious plate of fish and chips or souvenir bought from a small store goes a long way to growing the tourism and hospitality economy and creating new jobs‚” he said.

“Kalk Bay is also an excellent base from which to explore some of the city’s other tourist attractions‚ such as Muizenberg beach‚ the iconic Saint James beach huts‚ Boulders Beach and Simonstown‚” added Winde.