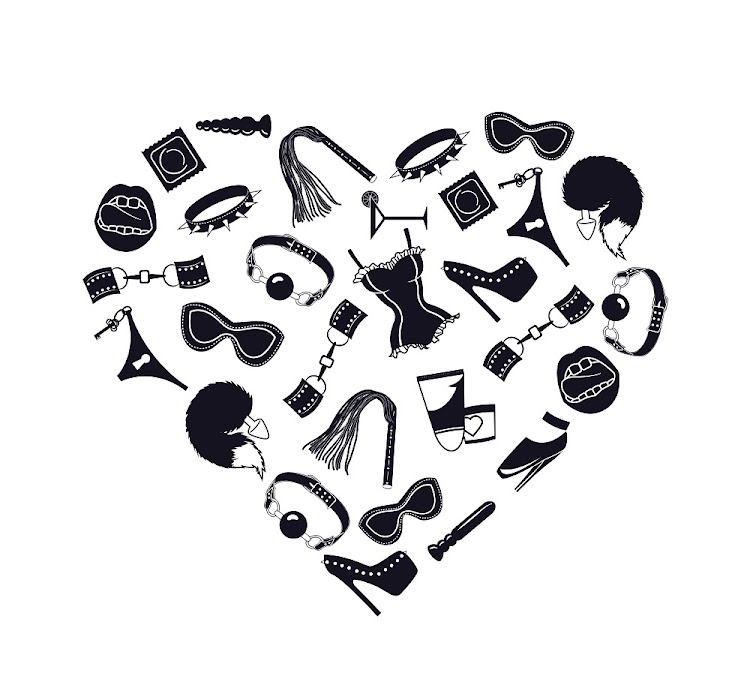 Sex toys can be advertised in airport toilet cubicles, the ad watchdog has ruled.

The Advertising Standards Authority (ASA) was alerted to the posters at OR Tambo International Airport in Johannesburg by Natalia Lumgair, whose child saw one when they were in a cubicle.

Lumgair told the ASA that the Matildas.co.za posters - reading: "Want more sexy adventure? Oh yes!" - were highly sexual and unsuitable for airports, where children might see them.

The website, which markets a range of sex toys, aids and lingerie, disputed Lumgair's claims, telling the ASA it was a "sex-positive" company "helping people to have healthy, happy sex lives".

"Its advertising is upmarket, playful and fun, and it does not feel there is any opportunity for that to be misinterpreted," the ASA directorate said in its finding. "It has taken great care to ensure that there is nothing in the adverting that would be inappropriate for younger readers."

It also argued that the phrase "sex toys" was not used in the advertising, which spoke about "quality intimate toys and sexual health products for all your sexy needs".

The ASA said there were no images on the posters and no explicit or vulgar words.

"This is reflected in the complaint itself, where [Lumgair] makes it clear that she was in the cubicle with her child when the child read it to her.

"The directorate understands that advertising such as this can provoke awkward and uncomfortable conversations for parents. However, this must be weighed against [Matildas'] right to advertise its product, and the fact that other aspects of modern life provoke similar conversations, which cannot be avoided."

Romantic notion of first love may blind us to the truth

The romantic notion of our first love never fades and we love to throw about idioms when it comes to relationships, such as ou liefde roes nie (old ...
Opinion
3 years ago
Next Article