The tjale now given another life as an apparel 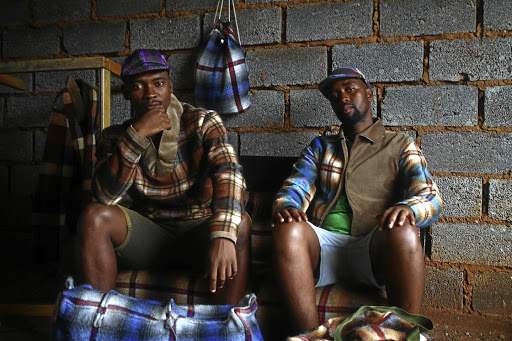 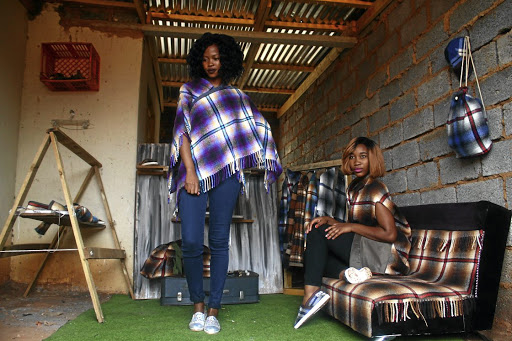 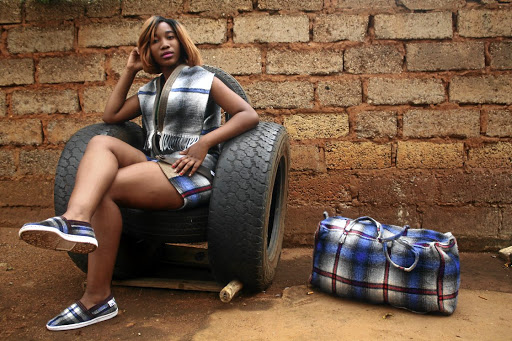 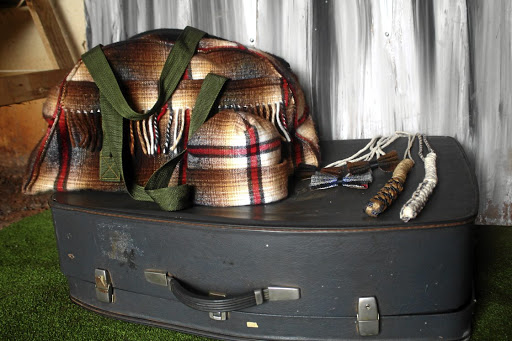 The tjale (traditional shawl) is a prominent feature in most South African cultures.

It always carries with it a certain level of respect and dignity.

In some cultures, it is used to adorn the shoulders when mourning, and in others it is a prerequisite for a new makoti to wear one as a symbol of being welcomed into the family.

It was this strong history of the tjale that came to mind for Ayanda Nkosi, a fashion and visual art designer from Ekurhuleni, when he perused through his late mother's belongings and found it.

An idea was born - to create a fashion line using the tjale in celebration of his late mother.

"When I discovered her tjale blanket, I immediately felt the comfort of it, as well as remembered the protection that came with it," Nkosi says.

"It really brought back childhood memories, when I was carried by my mother on her back with it. I even visualised her sweeping the yard with tjale around her waist.

"That was the time I told myself to take responsibility and become the man of the house. I felt that I had lost the person who really supported me, and after that poignant moment, I told myself that I need to start supporting myself."

This led him to collaborate with Siyanda Mhlahlo, a childhood friend from the same neighbourhood in Rondebult, Germiston.

Mhlahlo, who has a marketing background, says he immediately did research about fashion brands around the country and found that a lot of people resonate with the tjale blanket.

It was because of this great respect that people have for the tjale blanket that saw Mhlahlo going the extra mile to seek permission from elders before cutting up and redesigning such an iconic blanket.

"We deemed it important to seek permission from the elders because the tjale has become such an important symbol for the Nguni people, so we really did not want to offend anyone," Mhlahlo says.

"We contacted focus groups in Rondebult and Eastern Cape, my home province. They all gave us their blessings."

After the nod from the elders, PEX Lifestyle Designs was born. 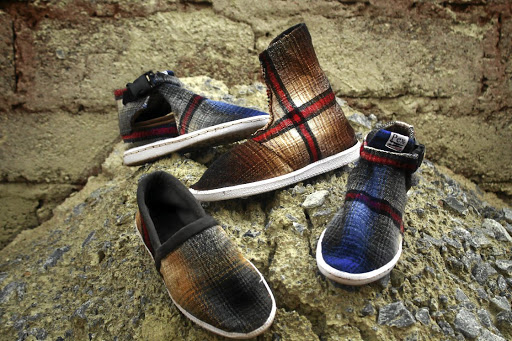 The name, they say, comes from household pegs used for laundry, which to them, symbolises small things that can have a strong and firm hold.

The duo makes footwear, apparels and accessories using the tjale, which they admit is a bit difficult to sew and mani-
pulate, but that they have managed to learn some technical skills to get the job done.

They say that the response has been amazing, so much that when Malusi Gigaba, as the then finance minister, delivered his budget speech in parliament, they were invited and made to stand to resounding applause.

They say this exposure came after they were featured on a television news programme.

"The DG (director-general) of National Treasurer Mr Dondo Moganane invited us after seeing us on television. He was inspired by our story, and invited us for lunch in his Pretoria office," says Nkosi.

"He then proposed to Malusi Gigaba to mention us in his speech. It took us by surprise as we were not expecting the announcement.

"People from our neighbourhood were so proud and since then, we have seen an increase in demand for our designs."

The pair says that their target audience is creatives and people who are generally obsessed with Africanism.

Their price range is quite affordable, as they say that the cheapest item in their collection is the PEX tjale bow tie, which retails for R100 and the priciest being the Retro Wear boots that cost R1500.

The PEX Lifestyle designs are available on all social media networks, and they say that they have plans to open a store in Newtown Junction sometime this year.

The future certainly seems bright for PEX, and they say that they are looking to collaborate with other Mzansi creatives.

"Together we can inspire the next generation to create. We need to tell our own stories," Nkosi says.