How you could be loving your pets to death 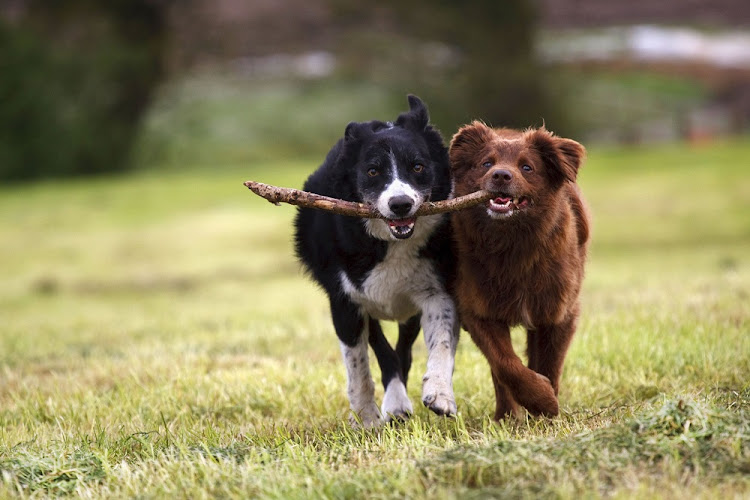 Pampered pets may be exposed to high levels of preservatives which could contribute to disease‚ a new US study shows.

These preservatives‚ known as parabens‚ were found to be higher in cat food than dog food.

“Pets that primarily stay indoors can have increased rates of diseases such as diabetes‚ kidney diseases and hypothyroidism compared with those that stay exclusively outside‚” the scientists warned on Wednesday.

Louise Beevers‚ director of Medipet Animal Health‚ one of South Africa’s biggest pet insurers‚ said it had seen a rise in chronic conditions such as diabetes‚ renal failure‚ heart disease and seizures.

Clive E Berman‚ the managing director of PetSure‚ said however: “Our in-house vet is of the opinion that there has been no noticeable rise in claims as a result of diabetes and kidney failure.”

Kurunthachalam Kannan and his team in the US decided to investigate if exposure to chemical substances in homes could be contributing to chronic illnesses among pets. They examined 58 types of commercially available pet food and urine samples from 60 dogs and cats.

A TV advert for pet insurance made at least one viewer barking mad.
Business
4 years ago

Preservatives‚ known as parabens‚ are commonly found in pet and human food‚ pharmaceuticals and cosmetics — and the most common chemical the scientists detected was methyl paraben.

Parabens disrupt hormonal processes‚ which can be damaging to developmental‚ reproductive and neurological systems. The US Food and Drug Administration regulates their use in products.

Dry food had a higher concentration of parabens and its metabolites than wet food‚ and cat food had higher levels than dog food‚ the researchers reported in the journal Environmental Science & Technology.

But the urine of dogs had a higher concentration of parabens than that of cats‚ suggesting that “dogs are exposed to other sources of parabens‚ besides food‚ whereas cats' exposure is mainly from their diet”.

“Pet obesity is a huge problem which leads to chronic arthritis and a lot of other conditions. Toxicity like chocolate‚ xylitol‚ human medication‚ snail bait‚ rat poison and other substances found in the home can also cause harm and chronic illnesses‚ and even death when ingested‚” she said.

Beevers said pets in South Africa were generally active but obesity aggravated joint disease and led to laziness‚ lack of energy and inactivity in pets.

Even more common than lifestyle diseases‚ however‚ Medipet is getting claims for chronic skin diseases‚ especially among popular breeds with allergies.

Unusual claims come in too‚ including a dog who had a fight with a porcupine‚ another that ate his owner’s sock and a cat that attacked a Christmas tree.