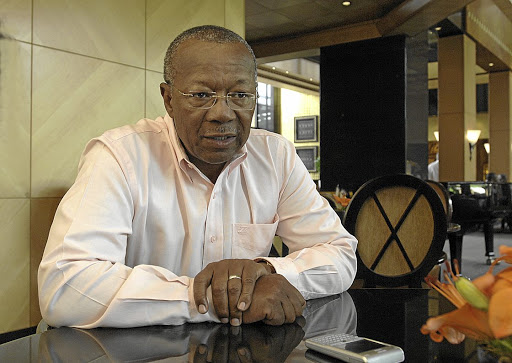 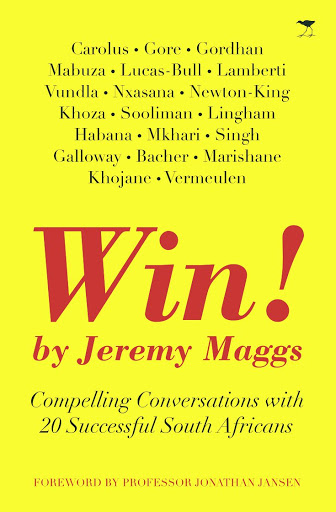 An extract from Win! Compelling Conversations with 20 Successful South Africans by Jeremy Maggs.

Here is a chapter on Peter Vundla, title No Smarter than the Other Caddies.

This is the success story of a modest man who, against overwhelming odds, changed the world of advertising in SA when the majority of the population were not deemed worthy or credible consumers.

Through sheer grit and determination, along with strong partners, Peter Vundla created the iconic Herdbuoys agency that took brands - some kicking and screaming - into a new age of business reality where companies were finally forced to see that the so-called "township rand" had real impact.

Yet, when I sat down with him, his eyes twinkling, he immediately turned the tables on his inclusion in this project, suggesting there were others way ahead of him in the success queue.

"I have always been in denial about being successful and won't ever call myself such. It is for others to call me successful."

Good start to the discussion, given we still have a camera rolling and 30 minutes of our appointment left. Come on Peter, throw me a success bone. A small one. Please.

He breathes deeply. Here it comes. "But if hypothetically I was going to call myself successful, I probably would define it as a considered estimation by others of my overall performance in life. I was always brought up to believe that one has to not only rise from the ranks, one has to rise along with the ranks. That, for me, is success. When I was growing up, success was defined in terms of being an adequate provider both to your family and in giving back to your community."

Book is a gem for foodies who also love a backstory.
Good Life
4 years ago

Peers, rivals and business partners all say Peter has been incalculably successful both financially and as a mentor and purveyor of wisdom. I'm determined to brush aside his opaque curtain of modesty.

So, rising with the ranks, what does that mean? "Apartheid allowed for certain people to succeed and to show that the system was not all bad. A few black individuals who were successful at that time believed in that nonsense. But coming from a values-driven home we were told you know success on your own is meaningless unless you bring people along with you - your siblings and your neighbours. Whatever one did, you had to take them with you, because if you left them behind your success would be hollow."

Based on that definition of success, what are the values that drive it, and in your case, do you still live with them?

Peter says, central to his canvas of success are the relationships he has carefully constructed in his life. "If you have a relationship with your family, your neighbours, your tax man, your customers, your community, the world around you and the environment - and if your relationship is good with all of those people, then you'll live a whole, happy and successful life."

So if we've proven to some extent that Peter Vundla has achieved even a modicum of success, I have to ask then if it sits comfortably or with some difficulty. And his default humility re-emerges. 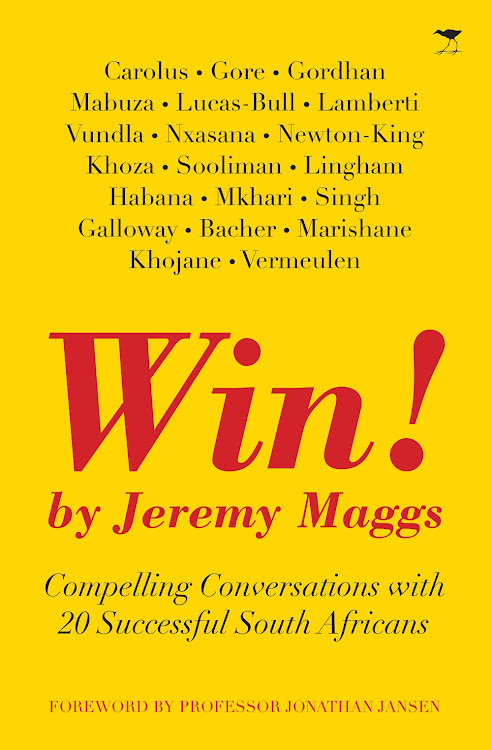 "Some discomfort, I think, because I know I haven't achieved all of what I want to achieve and I know many around me have not done half the things I've done. How can I call myself successful when I play golf at the course I used to caddy at 50 years ago and I still find people there I carried clubs with? It makes me uncomfortable and in many ways angry because opportunities are still not given to all.

"Apartheid was about the denial of opportunities. Some of us got lucky breaks and it wasn't because we're any cleverer than the other guys in the caddy shack." So how does one manage self-esteem? It's all in the head, according to Peter.

"I try to act like a winner. I'm always conscious about how I talk, what my thinking process is, how I dress and even the kind of car I drive. All of those little trappings of success help maintain one's self-esteem and, I hope, my success."

And he says meeting the right people is often about luck. Back to that word again.

Let's give it another whirl around the block as it's a core pillar on which one man has built a life and a career.

Peter says it's not only about recognising it but also about being able to ride it at the right time.

On several occasions in his career, he says, he's been lucky to have been chosen for projects or partnerships over others with similar or much better qualities than his. If that happens to you, he says, and chances are it will, see the break that you've been given and simply run with it.

As we pack up to go I ask him what the rest of his day is like. Will there be time for golf for the executive chairman of AMB Capital? Surely at the age of 70 he's earned nine lazy holes on a weekday morning.

"Young man, I might think about golf but I've also got to sit here and think about business. People don't do enough thinking." And therein is a useful parting shot. Successful people, it seems, are not afraid to sit and stare out the window every once in a while.

Win! is published by Jacana Media.