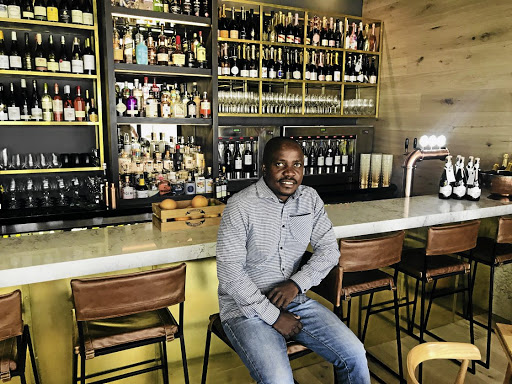 Ronald Mkize is the brand ambassador of Graham Beck.

Many years ago, I used to work for Bootleggers as a merchandiser in their liquor store. At the time, I regularly received advice from people in the wine industry, the most important of which was to look at this as a
career, not a job.

I then realised I had to focus, learn as much as I can as fast as I can, work harder and make sure that I always have the right attitude.

Your advice to someone who wants to learn more about bubbly?

I would like to encourage them to go to wine festivals and food and bubbly pairings to taste and ask questions about bubbly from those serving at stalls.

How does our local sparkling wine compare to some of the big French bubblies popular in this country?

In so far as comparing our South African Cap Classique's with French Champagne, I have taken part in many blind benchmark tastings, and I can confidently say that South Africa produces world-class bubbly.

In the case of bubbly, does price always signify quality?

Price is normally a very good indicator of quality when comparing South African bubblies. There is a vast difference in quality between a more costly vintage Cap Classique compared to a carbonated bubbly, which is not made in the traditional French method.

Which is the most expensive bubbly you have ever tasted?

Which three super-premium SA bubblies would you recommend to someone who has no qualms about price?

Name the three best bubbly bars in the country?

To be honest, I have not come across a proper bubbly bar even though there are a few outlets calling themselves bubbly/Champagne bars. This is one area that is untapped.

My best two are OHbrigado Champagne Bar in East London and Bubbly Bar in Greenside, Johannesburg.