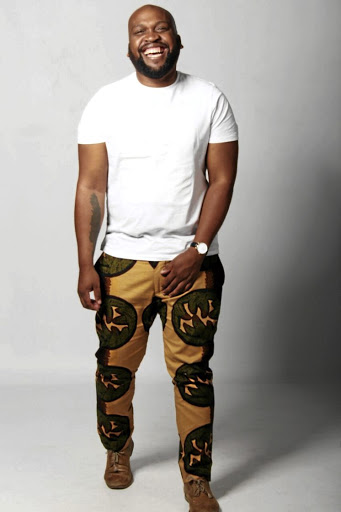 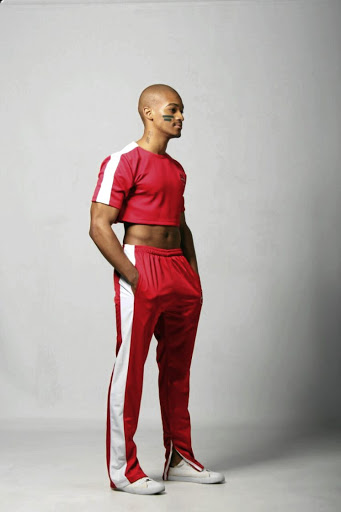 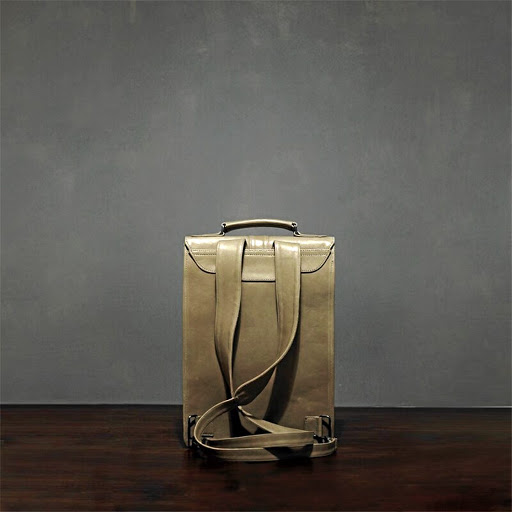 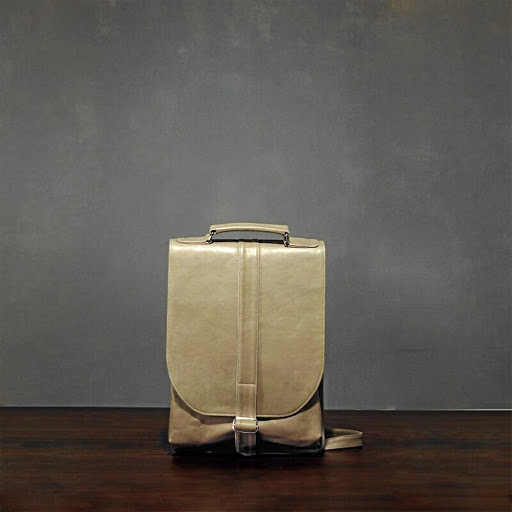 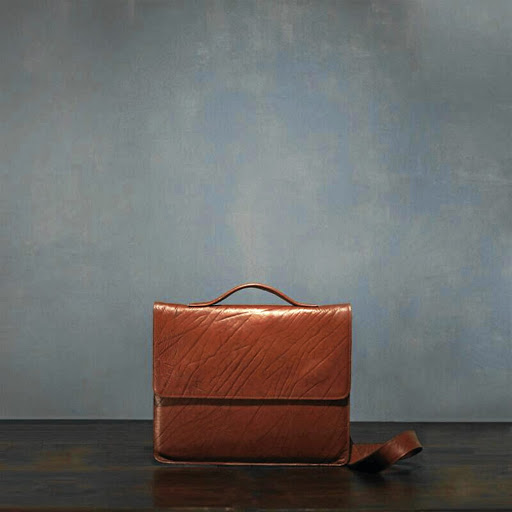 Sportswear tends to generally be cookie cutter - some may even say boring.

Go into any sportswear store and chances are you will find the same range - tops, tracksuits and workout tights.

This is the monotony that Themba Dlamini strives to break away from with his unique, quirky and creative range of unisex sportswear that he describes as "weird".

The 37-year-old Blackheath resident in Johannesburg is the designer behind Obafemi, a sportswear range with a whole new dimension to what we are typically used to seeing in sportswear shops.

This is because his line includes crop tops and pink pants for men as well as open-back tops and sweaters with sleeves that can be zipped on and off. Yes, pink pants!

Obafemi is a Yoruba name meaning "the king loves me".

Dlamini says he has always liked what he calls weird clothes, even when he was still in school.

He remembers growing up and deconstructing a lot of his clothes to give them the edge he required.

He even says he wore torn jeans before the craze set in.

After leaving high school and then studying fashion design, then subsequently abandoning fashion design due to lack of funding, Dlamini says he spent 15 years in the corporate world, but the creative bug kept gnawing at him.

Ultimately, it was by chance that the light bulb went on and he decided to create his own range of sportswear.

"I lacked motivation to go to the gym, primarily because of the lack of what to wear. I wished to have something that was not only comfortable but something that looked good and stood out from the rest," he says.

The decision to do a unisex range was another way of Dlamini striving to break stereotypical barriers, and he says he was tired of society's obsession with gender specifications.

"In one of our meetings with my team the topic of gender came up as to whether certain designs or colours should be gender-specific, and my question was why is gender so important? Why do we pay so much interest to it? We then decided to play our part in breaking those barriers and we decided on the unisex line," he says.

"Our clothes can be worn by both men and women."

The Obafemi range also consists of a lot of funky design elements that Dlamini says are both for practical reasons, but also for those who like to stand out.

"Firstly, I did not want the clothes to be seasonal, so I thought of adding zips on the sleeves of sweaters so that if it's hot you can just unzip them. We also have trackpants where the design is formal yet made from sporty material," he says. "In this way the pants are practical in that one is not only restricted to wearing them to the gym.

"The next thing was having popping colours and having the line being bright and colourful, and the colour that was constantly on my mind was pink, primarily because I just love it and believe there's no reason why a man cannot wear it. So the range is really colourful and creative and is bound to turn heads.

"We have crop tops for men for all those who put more time at the gym and want to show off their six packs.

Dlamini says he only uses material of impeccable quality and that their sportswear range uses breathable material.

When it is cold the fabric is warm and when it is hot it cools you down.

The Obafemi wear range comes reasonably priced too, with their cheapest items being their caps, which retail for R180 each, and the most expensive being their one-of-a- kind tracksuits, which consist of pants and a jacket at R1200.

The store is currently available on www.obafemi.co.za as well as Dlamini's social media platforms.

He says if you have the quirky black sheep taste when it comes to fashion, you should definitely check them out.

"We are catering for the uncatered for. I always believed that one is not weird but just hasn't met their kind."