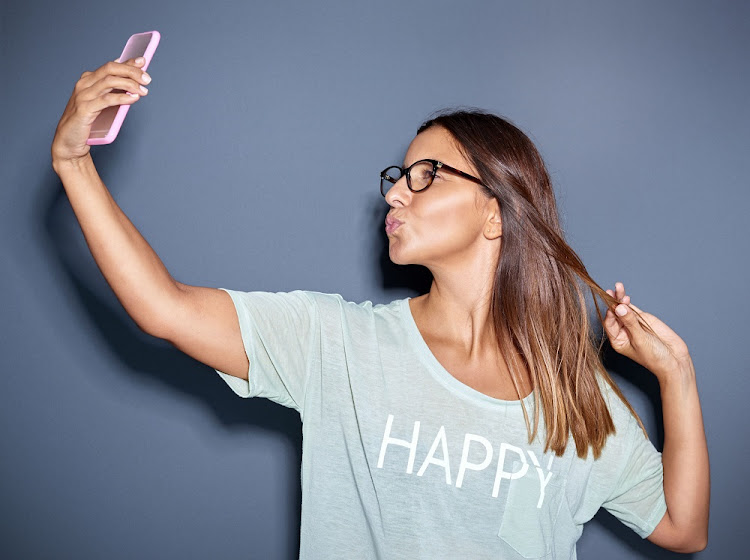 pouting “The exercises enlarge and strengthen the facial muscles‚ so the face becomes firmer and more toned and shaped like a younger face.”
Image: 123RF/ langstrup

Botox‚ plastic surgery and cosmetics have a bargain-basement rival among women who want a younger-looking face: exercise.

Botox‚ plastic surgery and cosmetics have a bargain-basement rival among women who want a younger-looking face: exercise.

For the first time‚ academics claim to have proved that exercises improve the facial appearance of middle-aged women‚ giving them fuller cheeks and making them look younger.

After 20 weeks of exercises‚ the women in the US study looked 2.7 years younger‚ on average.

“Assuming the findings are confirmed in a larger study‚ individuals now have a low-cost‚ non-toxic way for looking younger or to augment other cosmetic or anti-ageing treatments they may be seeking‚” said dermatologist Murad Alam‚ from Northwestern University medical school.

“The exercises enlarge and strengthen the facial muscles‚ so the face becomes firmer and more toned and shaped like a younger face.”

Alam’s findings‚ published in the journal JAMA Dermatology‚ give scientific respectability to the thousands of facial exercise programmes promoted on YouTube and elsewhere.

As the face ages‚ skin loses elasticity and fat pads between the muscle and skin become thinner. The fat pads‚ which fit together like a jigsaw puzzle‚ give the face much of its shape. As skin sags‚ the thinning fat pads atrophy and slide‚ causing the face to “fall down”.

“But if muscle underneath becomes bigger‚ the skin has more stuffing underneath it and the firmer muscle appears to make the shape of the face more full‚” said senior study author Emily Poon.

“Muscle growth is increasing the facial volume and counteracting the effects of age-related fat thinning and skin loosening.”

The facial exercises were developed and provided by Gary Sikorski of Happy Face Yoga‚ a coauthor on the study.

“Facial exercises that may be beneficial include those that entail puckering and squeezing the cheeks‚” said Alam. “There are many muscles that collectively allow movement of the cheeks‚ and our study showed that building these up makes the upper and lower cheeks look fuller.”

Participants learned and performed 32 exercises. One is The Cheek Lifter: Open mouth and form O‚ position upper lip over teeth‚ smile to lift cheek muscles up‚ put fingers lightly on top part of cheek‚ release cheek muscles to lower them‚ and lift back up. Repeat by lowering and lifting the cheeks.

Another exercise is The Happy Cheeks Sculpting: Smile without showing teeth‚ purse lips together‚ smile forcing cheek muscles up‚ place fingers on corners of the mouth and slide them up to the top of the cheeks‚ hold for 20 seconds.

The researchers showed “before”‚ “during” and “after” photographs of the women to two dermatologists who scored them using a standard facial ageing scale. They looked separately at 19 features and rated all of them at the beginning‚ at week eight and at week 20.

They also rated each participant’s age at the beginning‚ at eight weeks and at week 20. Lastly‚ they asked how happy participants were with the results.

The raters found that upper cheek and lower cheek fullness‚ in particular‚ was significantly enhanced as a result of the exercises. In addition‚ the raters estimated average patient age decreased over the course of the study. It started at 50.8 years‚ dropped to 49.6 years at eight weeks and 48.1 years at 20 weeks.

Participants also reported being highly satisfied with the results and noticed improvement on nearly all the facial areas that were rated.

The full DVD is available at www.HappyFaceYoga.com. Try facial exercises to bring a youthful vitality to your face