The priciest cars sold at public auction in 2017 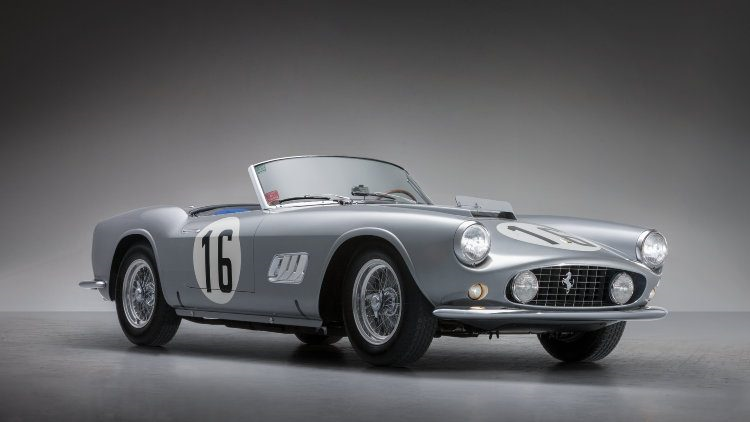 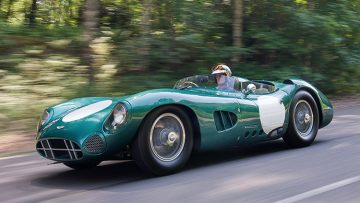 Only a few years ago, car collectors were getting their fingers burnt at auction as classic cars just weren't fetching the kind of money they once did. Some observers even predicted the bubble had burst, and that classic cars would never again be as good an investment. But the vehicles that sold at auction in 2017 – and the prices they commanded -- certainly dispute that claim. And not all the most expensive examples were as old as you might think.

Although we don't know how much RM Sotheby's estimated a 1956 Aston Martin DBR1 would bring at its Monterey auction, the US$22,550,000 it went for was quite a sum; the Aston was the most expensive vehicle sold at public auction in 2017.

Sandwiched between the two Ferraris was a more modern 1995 McLaren F1 that saw the hammer come down at an impressive US$15,620,000 at Bonhams Quail Lodge auction.

But the most contemporary car to feature in the ten most expensive auction cars this year was even newer than the McLaren: a 2017 Ferrari LaFerrari Aperta that went for US$10,043,000. However, as that was a charity auction, whether the final selling price represents the true value of the car is open to some conjecture, especially as the estimate was a mere $3-4 million.

Though these cars sold for eyewatering amounts sums, only the LaFerrari brought in more than it was expected to do, with the majority going for prices right in the middle of their auction estimate ranges.

He has been advertising cars for sale on his Facebook page.
News
4 years ago

Lower instalments come at a cost

Many first-time car buyers still fall into the trap of buying cars with a residual value or balloon payment without understanding the ...
News
4 years ago
Next Article