Throw away a turkey? How we waste food 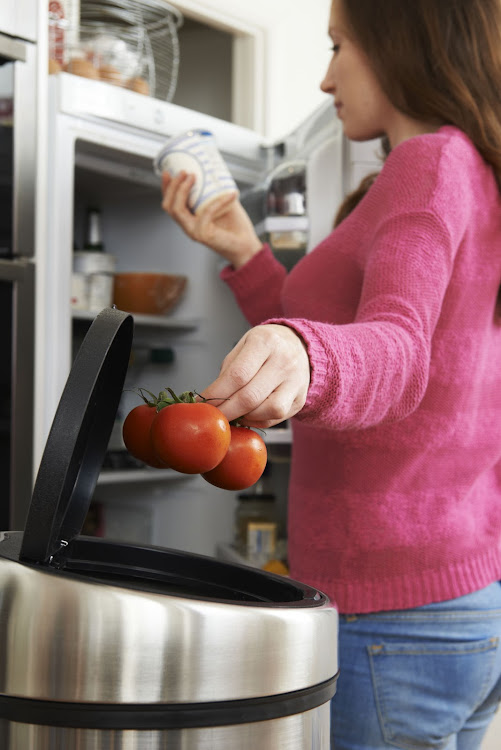 A study of 554 urban and rural households in Richards Bay and Dundee in KwaZulu-Natal‚ and Harrismith in Free State‚ found that they waste between 32kg and 66kg of unprepared food a year‚ say Rhodes University researchers.

Charlie Shackleton and Gamuchirai Chakona of Rhodes University questioned family members from both poor and wealthy households to find out how much food residents in mid-sized towns waste.

Each household member was estimated to waste 12.35kg of food a year on average‚ based on food that had been thrown away in the 48 hours before interviews were conducted. About 27% of households threw away prepared food‚ 15% discarded unprepared food and 8% wasted drinks.

Prepared foods most commonly trashed were pap‚ meat‚ vegetables and rice; discarded unprepared foods were potatoes‚ fish and vegetables; and milk was the most frequently wasted drink.

Writing in the journal PLOS ONE‚ Shackleton and Chakona said the reasons most often given for throwing away food were that it “looked or smelt bad and that households had prepared too much and it was not possible for them to save leftovers”.

The researchers found that smaller households wasted more prepared food‚ but there was no difference in wastefulness between rich and poor families.

The academics said there was a need for education campaigns on food purchasing skills‚ meal planning‚ how to use leftovers‚ interpreting sell-by‚ use-by and best-before dates‚ as well as food management and storage skills.

“In areas like Richards Bay‚ where households practise agriculture‚ campaigns should focus on supporting households on how to process their produce‚ especially drying vegetables after harvesting‚” they said.

World Vegan Day 2017​: a guide to getting key nutrients with a plant-based diet

more and more people are turning to a plant-based to try to improve their health and also benefit the environment, now could be a good time to reduce ...
Good Life
4 years ago

OPINION: You will pay dearly for a posh location, overpriced food and smoky ambiance

This past weekend I partook of a late dinner that destabilised my budget for the month.I have accepted that there are certain restaurants that charge ...
Good Life
4 years ago
Next Article