Playtime with toys can be educational 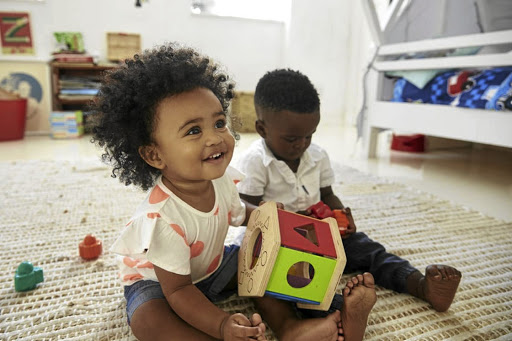 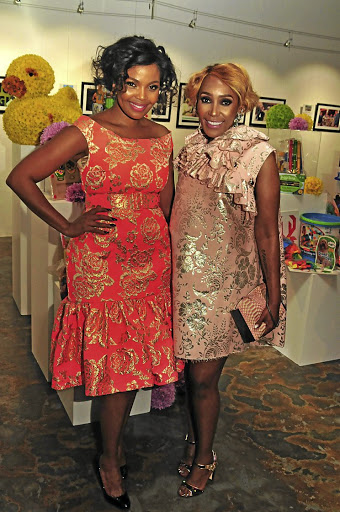 Toys were classically meant for us to play with and get out of our parents' hair while books were the ones meant to provide learning.

But times have changed and the modern parent can actually hit two birds with one stone by introducing their children to educational toys and fuse playtime and learning.

When the best friends duo of Mampho Brescia and Terry Pheto launched their on-line toy store Let's Learn Toys a couple of months ago and reinforced the notion of playing and learning at the same time, a lot of parents were ecstatic.

The duo boast 2000 toys designed for children aged from 12 months to 18 years. They target special childhood development areas and are safe for the younger ones, while their toys for older children involve aspects of mathematics, science and technology.

Actress Pheto said that, for her, the idea of a toy store was motivated by the fact that there weren't a lot of educational tools while she was growing up and that she has since made it a point to gift her nieces and nephews with toys that have an educational element to them.

Pheto said the trick for a parent to introduce the concept of educational toys to their kids is to not be obtrusive about it.

"I think that it is a mistake for parents to take away the toys that their children currently play with and suddenly introduce them to educational toys.

Dudley said she was honoured by the acceptance of the Labour Laws Amendment Bill — “a bill which has been in the making for the past four years“.
News
4 years ago

"It is important to find a way to integrate an aspect of learning slowly to the child using their toys and making them see the fun in playing with a toy that they can get to learn something from at the same time.

"An example can be having a doll for your little girl. A parent can use the doll to teach their child about the human anatomy because dolls are a miniature mould of how a human being looks like, and consists of most human features, so a parent can teach a child about naming different body parts for example, and in this way, a child can still play with their doll but learn different words about human anatomy."

From there, parents can then introduce other educational toys because the child would have already laid a basis for being open-minded to learning while playing.

Let's Learn Toys has toys sourced from suppliers across the world.

Prices range from R29 for the cheapest and more than R1000 for the most expensive.

Occupational therapist Alex Madisha said that parents should not discount the value of educational toys.

"The trick with getting children to learn is them having fun. If something is not fun, children soon lose interest.

“The Bill now allows for all parents to access leave. This includes fathers and adoptive parents”
News
4 years ago

"In this way, educational toys provide the necessary stimulant that triggers their curiosity and keeps them interested in a particular subject matter because of the playing and fun aspect of it."

"Gone are the days when learning in schools involved the teacher scribbling a lot of notes on the blackboard before administering a test. A lot of schools are now using educational toys to not only make learning fun, but also to spark the child's problem-solving skills and curiosity."