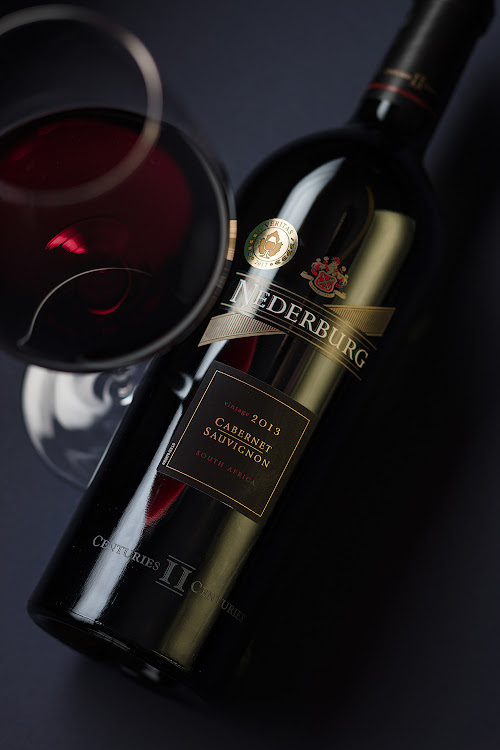 The 2013 vintage of Nederburg II Centuries Cabernet Sauvignon has won the coveted Warren Winiarski Trophy for the best cabernet sauvignon at the 2017 International Wine & Spirit Competition (IWSC), where it was judged alongside equivalents from other wine-producing countries.

“Stylistically, the two wines are very distinct, each made from a unique set of individually selected barrels. Both are superbly made by hand, using meticulously selected grapes, with the utmost attention to detail applied during the winemaking process.

Both wine are superbly made by hand, using meticulously selected grapes

Freeborough says Nederburg’s II Centuries Cabernet Sauvignon 2013 is classically styled, describing it as a “true expression of two top-performing, dry-farmed vineyards in Paarl. Both sites are low-yielding and produce small-berried, loose bunches picked at a suitable level of phenolic ripeness.”

She adds: “While cabernet bunches tend to be fairly compact, the prevailing microclimatic conditions were conducive to a looser bunch formation, making for more even ripening. The grapes for this specific wine were selected from individual vines, yielding small berries with concentrated dark berry fruit.

“The chosen fruit was then further sorted at the cellar and, after vinification, spent 30 months in new, second- and third-fill 300-litre French oak barrels. The resultant wine is rich but refreshing, beautifully balanced and with ripe, supple tannins and signature notes of black fruit, plums, cassis and cigar box.” 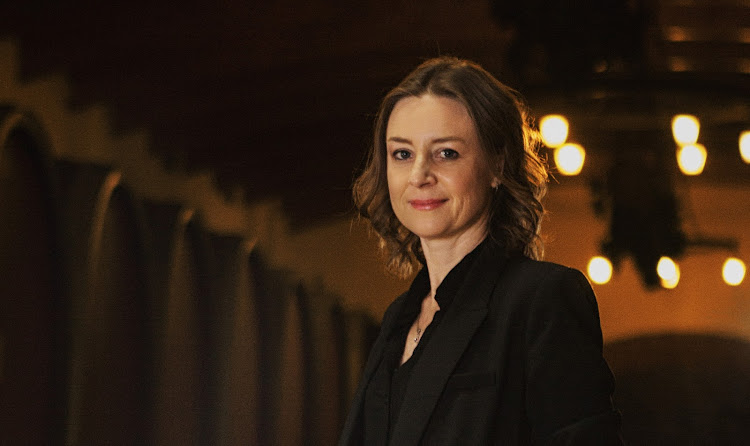 The 2014 vintage of Nederburg’s II Centuries Cabernet Sauvignon was also recently highlighted. It was selected as the prestigious Red Wine of the Year in the 2018 edition (38th issue) of the Platter’s By Diners Club South African Wine Guide, considered the most authoritative guide to South African wine. It also achieved a five-star rating in the newly released guide, as did Nederburg’s Private Bin R109 Cabernet Sauvignon Merlot 2014.

A celebration of two centuries of skill, tradition and heritage, the II Centuries collection forms the apex of the multi-tiered range of wines produced by Nederburg, available in the open market. All single-varietal wines, they are made from grapes sourced from the best vines within top-performing vineyards, jointly identified by Nederburg’s highly skilled winemaking and viticultural teams, and are released only in exceptional vintages.

Buy Nederburg’s luxurious II Centuries collection online at www.vinoteque.co.za or at the farm in Paarl. The Private Bin range is only available for sale at the annual Nederburg Auction.

This article was paid for by Nederburg.