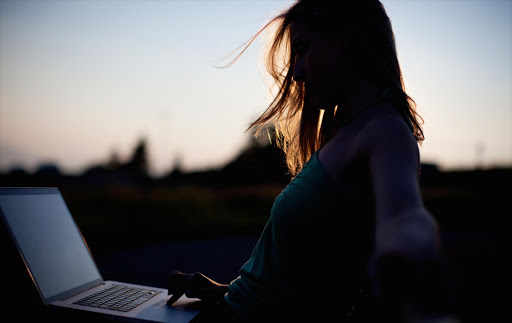 People who donate eggs or sperm are protected by anonymity‚ but the South African Law Reform Commission is asking if this should change. Gynaecologists are‚ however‚ concerned this could reduce donations to infertile couples.

The commission has released a discussion paper‚ open for comment until the end of August‚ asking if the law should allow a child the right to know their own biological origins.

In some countries‚ including Britain‚ Australia and Sweden‚ egg and sperm donors cannot be anonymous‚ as children are legally permitted to find out who their genetic parents are.

The paper argues that some children who are conceived with donor embryo or sperm or egg may have “genealogical bewilderment” when developing an identity.

It suggests some children need genetic information as part of healthy psychological development.

But doctors who work in fertility warn that in countries where donors of eggs and sperm are not protected anonymity‚ rates of donations dropped.

In Australia‚ the waiting list for an egg donor can be three years.

Infertility Awareness Association of South Africa’s spokesperson Meggan Zunkel said: “Individuals that donate do not generally want children conceived through the donor process contacting them years down the line. This could also result in less people with infertility‚ actually considering using donor sperm/eggs‚ as the anonymity is seen as a positive aspect. This would therefore result in fewer families being created and more couples left devastated by involuntary childlessness.”

He also said: “Studies on children who have not been informed of their biological parents show that their development has not been harmed and that they are also doing psychologically well.”

Le Roux feels that meeting the biological parent can be complicated.

The society has asked for an urgent meeting with the law reform commission.

The paper states that “innovations in genetic testing also means that the chances of donor-conceived children discovering that they are not biologically related to one or both of their parents are higher than before and this raises the question as to whether donor anonymity should remain the legal position.”

Centre for Child Law spokesman‚ Sebastian Mansfield-Barry‚ said: “Broadly speaking‚ the Centre supports an approach where the child is in the best position to know their biological origins.”

Mansfield-Barry said there is a growing trend towards openness in gamete donations.

“This trend can be likened to our approach to adoptions‚ where the adopted child can access information about their biological parents when they turn 18.”

Mansfield-Barry said: “Knowing who one’s biological parent is can have a significant impact on a child’s identity — as indicated in research. There are certainly instances where knowledge of one’s biological parents is not possible‚ such as in cases of child abandonment. However‚ in the case of medical intervention such as surrogacy and IVF‚ one does have the opportunity to record the biological parents of the child and this should be done to protect the child’s interests. How and when this disclosure should occur can be regulated to balance and protect the interests of all involved.”