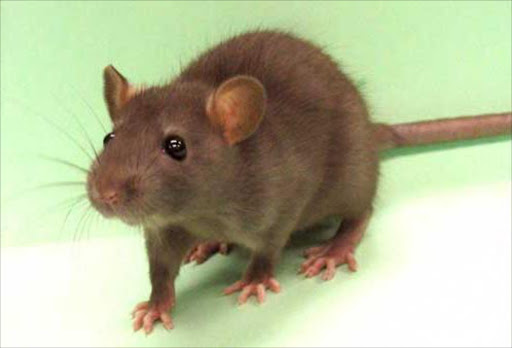 For the first time‚ there is hope of reversing the effects of foetal alcohol syndrome.

Two common drugs tested on rats erased the learning and memory deficits caused by foetal alcohol exposure‚ according to research from Northwestern University in the US.

The drugs were given just after birth‚ and have now paved the way for clinical trials.

Through the research‚ published this week in Molecular Psychiatry‚ scientists also identified a key molecular mechanism by which alcohol harms the unborn foetus – neurologically and developmentally.

The dangers of drinking while pregnant

“We’ve shown you can interfere after the damage from alcohol is done. That’s huge‚” said lead investigator and senior author Eva Redei in a statement released by the university. “We have identified a potential treatment for alcohol spectrum disorder. Currently‚ there is none.”

Down the road‚ this could be great news for South Africa which is thought to have the highest prevalence of FAS.

Leana Olivier‚ CEO of the Foundation for Alcohol Related Research‚ which is based in the Western Cape but conducted 11 studies in four provinces‚ said: “In some areas the prevalence rate is as high as 25%.

“The Department of Health estimates the average FAS prevalence in South Africa is 6%. Compared with the next highest rate in the world‚ 1%-3% in America‚ this rate is alarmingly high.”

The organisation says 3 million South Africans are affected by FAS‚ and it was the high prevalence rate that brought award-winning researchers Sandra and Joseph Jacobson to the Western Cape after they spent 19 years studying the syndrome in the US.

Alcohol abuse is killing our future