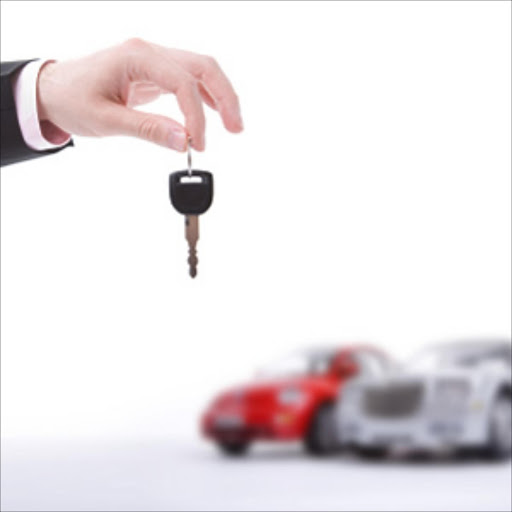 This may not seem like a wise time to buy a brand-new car‚ but if you’re toying with the idea‚ the numbers suggest that the timing couldn’t be more perfect.

“Meanwhile‚ because the recession has led more consumers to buy used cars‚ the increased demand has pushed prices up‚ closing the price gap between new and used cars‚” de Vries said.

Especially when the value of the full manufacturer warranty and service plan are factored in. The company’s Vehicle Price Index (VPI) report focuses on the year-on-year increase in vehicle pricing for new and used cars‚ drawing data from passenger vehicles in the stables of 15 motor manufacturers.

It’s those figures that the industry relies on to determine the trade-in and retail prices of used cars.

“These results suggest that used cars aren’t necessarily as affordable as they were a year ago‚ while new cars are becoming more reasonably priced‚” de Vries said.

Due to the deflation in GDP South Africa experienced in the first quarter of 2017‚ the swing to used cars was dramatic‚ he said.

“In fact‚ total financial agreement volumes between manufacturers and dealers for new cars dropped by a sharp 14% between Q1 and Q2‚ in anticipation of the period of slow sales on new cars ahead.”

In a bid to arrest the trend‚ many manufacturers have now gone to great lengths to put together sweet deals.

“We don’t know how long they will be able to sustain those deals‚ so now would be a good time to do the deal if you’re thinking about buying a new car.”

De Vries predicted a sharp increase in the sale of new vehicles in the coming months‚ along with a “marginal” decrease in used car sales as the quality of available cars diminished.

For the past six quarters‚ consumers have been faced with price increases at a rate well above that of the Consumer Pricing Index (CPI)‚ but the latest VPI was “a promising end to this trend”‚ de Vries said.

“Despite the recent political and economic uncertainty gripping the country‚ interest rates have remained fairly stable and the rand is performing surprisingly well. And while there’s no telling what could change over the next few months or years‚ those consumers who manage to secure a fixed – rather than linked – interest rate when financing their new cars should be in a better future financial position.”

*TransUnion AIS’s data only relates to financed vehicles‚ which account for about 45% of all vehicle sales in SA.