When it comes to romance we do have a 'type,' suggests new study 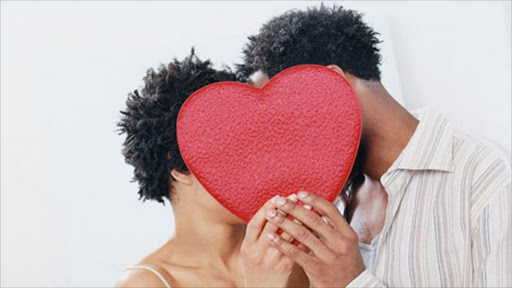 If you've ever thought you were always dating the same type of people, then according to new research you might be right, with a new US study finding that the people we date are similar both physically and personality-wise.

Led by the University of California, Davis, the research brings together the results of three different studies, which together looked at the characteristics of people in more than 1,000 past and present heterosexual relationships.

Data was collected voluntarily from participants through social media sites and live interviews carried out over the last few years, with the research differing from previous studies, according to primary author Paul Eastwick, because this study looked at people's relationships over time and not just one committed relationship.

The results of one study showed that when it came to looks, people's past partners do have similar physical qualities, with the results holding true for both short-term casual and longer-term relationships.

A second study looked at the ex-partners of several hundred young adults in schools across the United States and found that a person's exes tended to be very similar on variables such as education, religiosity and intelligence.

The research was published in the Journal of Personality and Social Psychology of the American Psychological Association.