Food made ‘With love from the twins’ 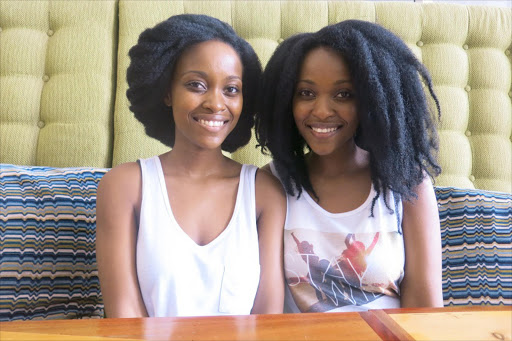 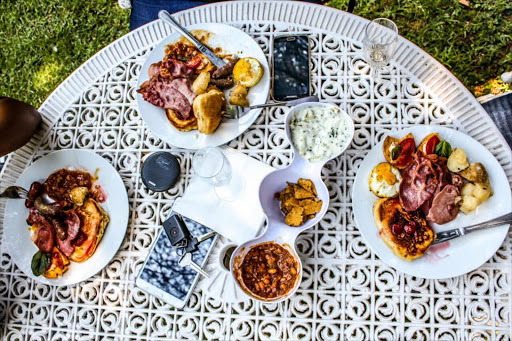 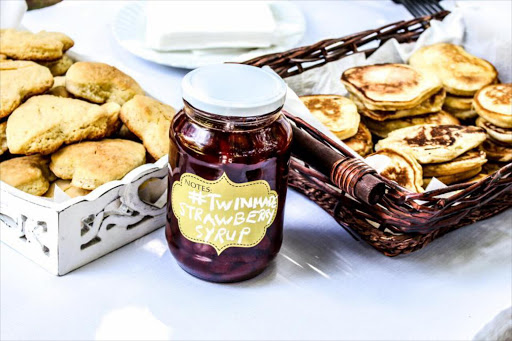 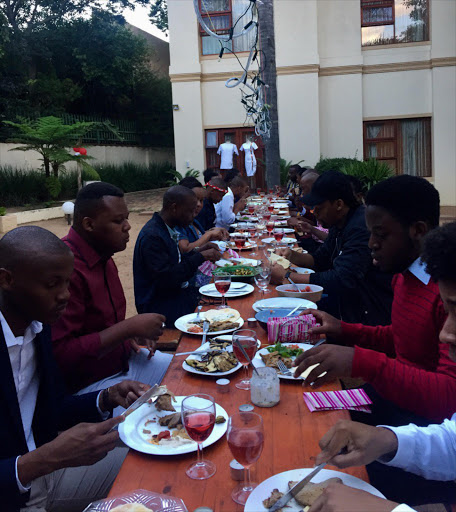 The 23 -year -old twins Lebo and Tebo Ndala are here to serve you scrumptious eats.

The young ladies are the owners of a company called ‘With love from the twins’. They specialise in private catering and also have a pop up restaurant.

“Food for me is art. It’s like a canvas and whenever you’re in the kitchen you’re painting a new picture. You can change it up to whatever you want it to be. You can play it up, with the different flavours, different countries and nationalities. You get in there and you make whatever you want. All you need is your paint brushes which are your ingredients. Food is art.”’ Says Lebo

The twins studied at The Hurst School in Stellenbosch. While there they received 6 months training at two top/five star restaurants in Cape Town. Lebo served at the V&A Hotel and Tebo at the Radisson Blue. After the vigorous internship the two decided to focus on another part of the food industry.

Their next foray was food and media which is basically food styling. They’ve also struck gold in that field , having had the opportunity to intern  at TrueLove, Drum, YOU and Huisgenooit and most recently at Move magazine. Tebo even had the opportunity to work with Siba Mtongana on her cookbook.  They also work as freelance assistant food editors/food stylists.

The Mamelodi born twins admittedly have a lot of time on their hands, which is ideal because they were able to start and work on their business.

They want their business to grow to the point where they can create jobs and be able to give hold cooking classes. They also hope to be financially stable, all within the next five years.

“We do pop up restaurants every other month, and we play around with everything we’ve learned in the industry. There is so much we want to share with people, every pop up has a different theme so we can explore everything. “

“We also challenge ourselves to try different cuisines and different foods. “

“Just catering to a couple of people’s needs, because most of the people who come to the pop up, we don’t know them and they just trust that we can cook. It’s awesome to see people having fun and actually enjoying the food. “

The twins are hoping more and more people will get into the pop up restaurant culture.  They are currently a two person team, which is why their focus is on mainly intimate events.

“We’re having so much fun with it, because we’re trying to change how everybody looks at the industry.”

The industry is male dominated and the soft-spoken young chefs are trying to show that women can also be bosses. They have been lucky to have had the opportunity to be mentored mostly by women, because for them this showed that their goal is attainable.

Their advice to young people who are looking to become entrepreneurs is that success won’t come over night. You should surround yourself with like minded people, or experienced business people who will help by guiding or offering advice.

“You’re going to have good days, bad days and very bad days. It’s not easy in the beginning, people will discourage you also. People will tell you, get a real job, what are you trying to do? Everybody is doing that. Sometimes even your friends will ask what are you doing? “

The trick is to persevere and remain determined, focus on your end goal.