Full-house signs go up at varsities in Eastern Cape 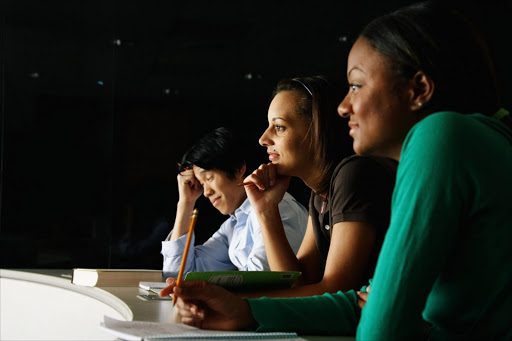 Eastern Cape universities will be forced to turn away thousands of prospective first-year students‚ even if they received good matric results.

At Nelson Mandela Metropolitan University (NMMU) alone‚ spokeswoman Zandile Mbabela said they had received more than 112 000 first-year applicants even though they would be able to accommodate only 6 500.

The situation is just as bad at Walter Sisulu University of Technology as it will have to reject 22 500 of the 30 000 applications.

"We just hope that those who applied at NMMU have also applied to other universities‚" Mbabela said.

Full story in the Daily Dispatch