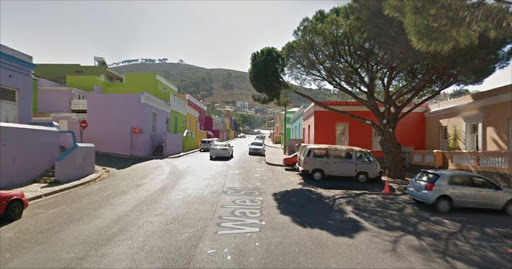 Everyone calls it the Bo-Kaap‚ but the name has never been official … until Saturday.

Until then‚ the suburb rising up the slopes of Signal Hill to the west of Cape Town city centre was divided into three sections‚ Schotschekloof‚ Stadzicht and Schoone Kloof — all names with Dutch origins.

The Bo-Kaap Civic and Ratepayers’ Association applied in 2014 for permission to bring the law in line with reality‚ and Arts and Culture Minister Nathi Mthethwa gave the go-ahead in September.

On Saturday‚ hundreds of people celebrated by taking part in a symbolic “Doekmal” walk along the new 4km boundary of Bo-Kaap. The festivities were attended by cabinet ministers Ebrahim Patel and Derek Hanekom.

“After 300 years‚ we are claiming a significant part of our heritage and identities and shedding the Dutch name‚ as we celebrate this historic day‚” said the civic association’s Mohammed Groenewald.

Arts and culture department spokesman Pravin Naidoo said: “This is a very significant milestone in the lives of the community of the Bo-Kaap.

“We should preserve our past and through perseverance reclaim our cultures and values. This in turn helps us claim our futures.”