Tips on how to be safe this holiday season 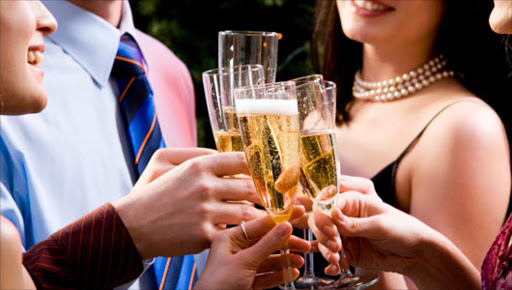 With the holiday season upon us‚ the South African Police Service has offered several tips to avoid becoming a victim of crime.

Be vigilant. That’s the most important thing to remember.

“History has shown us that during the festive period people tend to be complacent and at times oblivious about their surroundings‚ resulting in them becoming victims of crime‚” said spokesman Brigadier Vishnu Naidoo.

Here are the holiday safety tips:

• Money is the primary motivation for many crimes. Avoid carrying large sums of cash. Use bank cards instead. Members of stokvels should speak to banks about alternatives to having to withdraw deposits.

• If you must withdraw cash‚ be aware of other people watching you. Be aware of who you share information on your intentions to withdraw money with. They may arrange a robbery later.

• Children on school holidays have time on their hands. Parents should be extra vigilant. Know where they are and who they are with to avoid cases of missing children and accidents such as drowning.

“We have lost children through suffocation in abandoned fridges and cars in the past so we urge parents to be aware of such dangers. Do not take anything for granted‚” said a statement by Naidoo.

• Obey the rules of the road. Be prepared‚ patient and polite – it will go a long way towards preventing road carnage. Drinking and driving and speeding are significant causes of fatal accidents.

• Fatigue is also a major cause of road accidents. Take turns driving with another licensed driver and‚ if alone‚ make regular stops to avoid fatigue.

• Plan your travel routes in advance and tell family and friends where you are going. Avoid travelling at night and in remote areas. Carry an emergency kit.

• At home make the intrusion of criminals into the property as difficult as possible by locking doors and gates‚ burglar-proofing windows and installing alarm systems. Switch lights on at night and off in the day. Don’t leave post piled up in your letterbox – it’s a sign that you are away.