Is this the antidote to smartphone addiction? 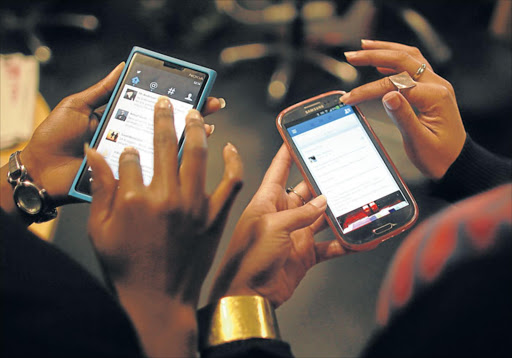 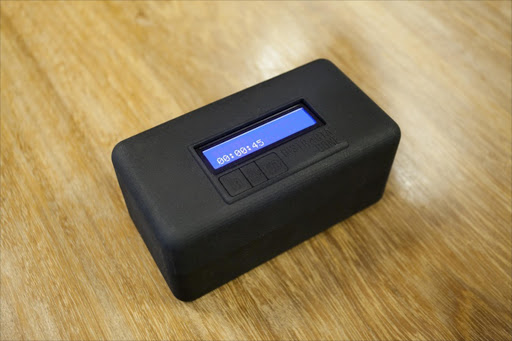 More than R500‚000 has been pledged towards creating the ultimate device to combat smartphone addiction.

Team DistractaGone has found 526 backers willing to part with cash to help design‚ produce‚ distribute and market a small safe-like box that can lock away up to four phones.

The device features a locking mechanism that will only release the phones after a pre-determined time‚ for example‚ after a romantic dinner.

The project is gathering support on the global online crowd-funding Kickstarter website that funds creative projects. The aim is to raise a total of just over R701‚000 in the next 13 days to make the box as “compact‚ sturdy and affordable as possible”.

“Thank you for not looking at your phone for a minute to read more about the DistractaGone‚” reads the sales pitch. “This device locks up to four phones (smaller and plus size models) for a time that you decide. Once it’s locked it can’t be opened (without furiously forcing it). This offers you a period without constant distraction.”

Future plans for the device include exploring the feasibility of a “Torture Edition” that will be completely transparent.