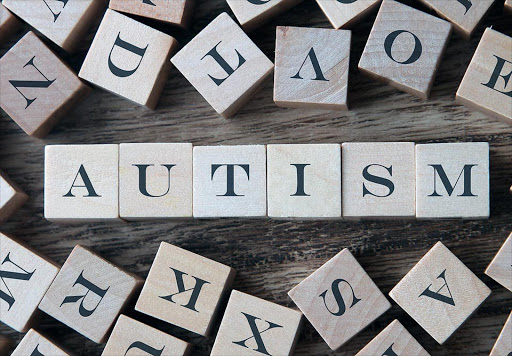 A study from researchers in New Zealand has found that zinc could boost brain cell communication, which is decreased in children with autism.

This trace element, essential to children's growth, could reverse autism-related changes to a gene, the most severely affected by the condition.

Zinc is a trace element that plays an essential role in the synthesis of DNA and proteins. A deficiency of the element can affect genes and their mutations. What's more, zinc plays an essential role in the mechanisms allowing cell multiplication and is important for tissue growth and repair. As a result, young children need large quantities of zinc to grow and develop.

Now, researchers from New Zealand's University of Auckland have discovered that zinc can reverse the decrease in brain cell communication associated with autism in animal models.

The scientists focused on one gene in particular, called Shank 3 -- associated with behavioral disorders and schizophrenia -- where modifications were observed. Usually, brain cell communication decreases due to genetic modifications in the Shank3 gene caused by autism. Zinc was found to reverse the process, boosting brain cell communication previously weakened by changes to Shank 3.

In 2014, researchers in France discovered that mutations affecting the Shank3 gene coincided with the most severe cases of autism. Such changes were associated with 1 out of 50 children with autism and intellectual deficits.

According to the scientists, the results suggest that "environmental/dietary factors such as changes in zinc levels could alter this protein's signaling system and reduce its ability to regulate the nerve cell function in the brain."

They now hope to investigate zinc as a dietary supplement to evaluate its impact on autistic behaviors.

Autism is a neurodevelopmental disorder that arises before the age of three. It is characterized by difficulty in communicating and forming relationships, as well as restricted and repetitive behavior. The condition can affect different patients in different ways and with varying degrees of severity.

The study was published in the Journal of Neuroscience