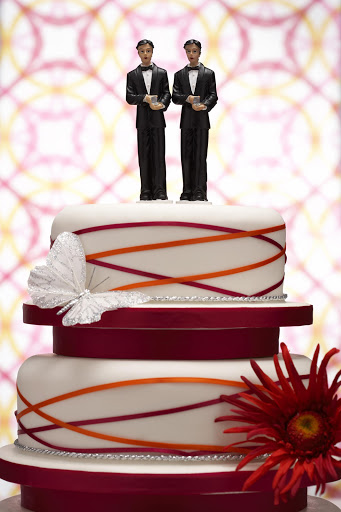 The Commission for Gender Equality (CGE) will on Thursday appear in Constitutional Court as amicus curiae in a case concerning “intestate succession in the case of a same-sex partnership”.

In Laubscher N.O v Duplan and Another‚ “Duplan was in a same-sex partnership with the deceased from 2003”‚ said the Legal Resources Centre (LRC)‚ which is representing the CGE.

“They had undertaken reciprocal duties of support. However‚ the partnership was never solemnised and registered in terms of the Civil Union Act 17 of 2006.

The LRC statement said the “application relates to the right of same-sex partners who have not solemnised or registered a civil union in terms of the Civil Union Act to inherit intestate from a deceased partner in terms of the Intestate Succession Act as interpreted by the Constitutional Court in the case Gory v Kolver”.

“In Gory the court declared that section 1(1) of the Intestate Succession Act should be read as though to include a ‘partner in a permanent same-sex life partnership in which the partners have undertaken reciprocal duties of support’‚” it added.

“Laubscher argues that the Gory order has been displaced by the promulgation of the Civil Union Act‚ so that only same-sex partners in a registered civil union can inherit under the Act.