They don't prance naked at Harvard 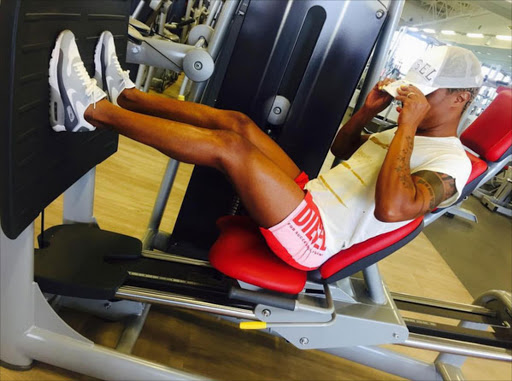 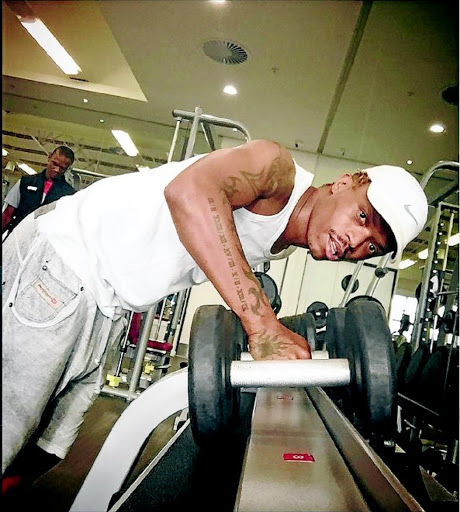 I went to the gym the other day after a long hiatus. It had been such a long break that I had forgotten the habits of gym goers.

I smiled to myself when I saw familiar faces. At the Morningside branch of Virgin Active, there's this white guy who wears a really, really, tight-fitting wife beater top, track pants, a baseball cap and sunglasses. He never gets down to the business of being inside a gym - exercising.

No, he prances about so we can admire his bulk. He is quite impressive, I must admit. To look at his face, the fellow must be in his late 60s, yet his muscles are still firm. Unfortunately, at age sixty-something you never can win the battle against the bulge. So, the naughty eye forgets about his impressive physique, only to concentrate on his awkward over-sized belly which stands out, no matter how much he sucks it in.

What makes him even more noticeable is that in his never-ending inspection of the gym, he will pause every now and then to give advice to a total stranger like myself: "I can see you are trying to do a dead-lift - but your posture is all wrong."

Then he will usurp the weights from me so he can show me how it's done - only to realise the weights I have packed are too heavy.

"The weighting here is excessive, all wrong," he will say, "that's why your posture gets compromised, which in turn will mess up your back. And once your back is messed up, many other things will also get messed up," wink-wink, nudge-nudge.

When he first did this some time ago, I told him to mind his own business. But when he did it this time around, I was so overwhelmed with nostalgia I simply shrugged and watched him teach me how to lift.

Then there's a woman who, when she lifts the weights, cries out as if she's having an orgasm of a lifetime. The less said about her, the better.

Another gym eccentric is Somizi Mhlongo. I used to see him a lot at the Old Eds branch of Virgin Active. Every time I saw him, dressed in a skimpy little number that looked like a panty, he would also be prancing all over the floor. Not once did I actually see him engaged in physical exertions.

The picture of Somizi walking almost naked used to assail my mind even when I was in the US. What brought Somizi to life while I was inside a gym at Harvard was that guys over there did not like being seen naked in the communal shower area.

I noticed that unlike in South Africa where people prance about in their naked glory, exhibiting all shapes and sizes of male tools and buttocks, the denizens at the Harvard gym do everything to hide their privates.

A guy would come sweating from the gym area, get into the communal shower area, shed his top, pants and shoes, and then go to the private shower cubicle in his underwear, with a towel in hand.

With the showering over, he would come out of the cubicle with a towel wrapped around his waist. And he would then discreetly slide into fresh underwear without removing the towel.

As he did this, he would keep stealing furtive glances around him to make sure no one caught even a glimpse of his buttocks.

These mannerisms not only made me snigger, but they made me think: Somizi Mhlongo would be highly offended. What are they hiding?

Like Somizi, I found myself wondering what it was they were hiding. I couldn't imagine that a professorial spear would be any different from an MBA mshini wami, so why make it a mystery? We are all men! These matters need to be aired in public.

Some of you will ask the obvious question: why drag Somizi into this? It's simply because I enjoy looking at Somizi looking at naked guys.

But of course I do all these observations in the name of research. As a journalist and a novelist, I must observe people at close quarters. Who knows, I might be inspired to create, for an upcoming novel, a scene that takes place inside the male showers at a gym.

When I describe the mannerisms of men in their natural habitat I would have to be as accurate as possible. We call it verisimilitude, realism in the world of writing.

I am sure Somizi also watches these guys in the name of research. As a choreographer, he is trained to admire bodies; to keep thinking: "That body over there could be moulded into a brilliant dancer - if only he could give me the opportunity to train him."

Now that I am back at the gym, maybe I should do away with my shyness and collaborate with Somizi on a book/video combination entitled: "Magic At The Gym Showers."