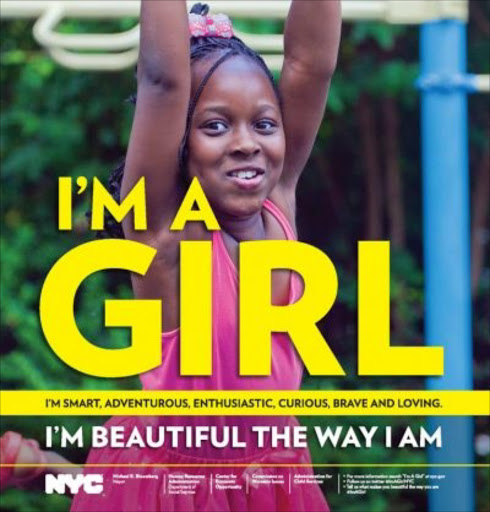 I recently heard a very disturbing story about a beautiful girl who fell prey to an older man who used and abused her and left her with a less than bright future.

This older man seduced this young woman - a university student on a full bursary - into a relationship with him.

Of course, she was not completely naïve. We all have to make choices and she chose to get involved with this man.

Maybe she was enticed by his fancy car or perhaps she had a void in her life which she hoped this man could fill. Whatever her reasons, she made the decision and it turned out to be the worst decision of her young life.

Like a typical sugar daddy, he wined and dined her, showering her with all sorts of gifts. But the relationship came with a price tag - sex in return.

In the beginning, they used protection but as time went on, he demanded that they do it without condoms. Although hesitant, she eventually gave in.

In such relationships, young women seldom have the courage to say no to these types of demands. There is little equality and, more often than not, the power rests solely with the older man.

After some time, she fell pregnant. When she told him, he decided it was opportune to confess that he was HIV-positive. He had knowingly infected her.

I suspect he falls into the category of the deceived few who believe that sex with virgins or young girls cures HIV/Aids.

She started noticing used pregnancy tests in his apartment. It is then that she realised there were several other girls that this man was sleeping with and who he'd also infected and made pregnant.

At 22 years of age, she was HIV-positive and pregnant. I don't believe that this is what she had envisioned for her life.

I can't imagine the trauma that this young lady is going through. But, by sharing this sad story, I'm hoping to spare other young girls who may be involved with sugar daddies from suffering the same fate.

It is important to address power relations in relationships. Young girls and women need to be taught to value themselves and to know they have great potential. Young women should not succumb to their objectification by older men who would have them think they are cheap and are only to be used, abused and thrown away.

As the story of this young lady reveals, she was capable and intellectually gifted, so much so that she could earn a bursary. There was no reason for her to think little of herself.

A sugar daddy destroys the self-worth of a young woman, turning her into a mere commodity by buying loyalty with money, gifts, clothes, cellphones and false promises. Blinded by these short-term benefits, the girls see their sugar daddies as a short cut to success but such relationships are a dead-end street, literally.

These relationships take place in the context of difficult socioeconomic conditions in our country. Although much has been done to empower women and give them opportunities, there is a persistent demeaning of women who struggle with the lack of self-worth.

More needs to be done to equip young women to contend with the peer pressure to look a certain way and be seen in certain cars.

They must be told that they are more than capable to get these things without having to sell themselves to unscrupulous older men.

Parents and society need to dispel the notion perpetuated by some cultural norms that make young women believe they can't be creators of wealth and resources for themselves, their families and communities. Let's encourage and motivate our young girls.

lConfidence Seleme is an author, motivational speaker and entrepreneur