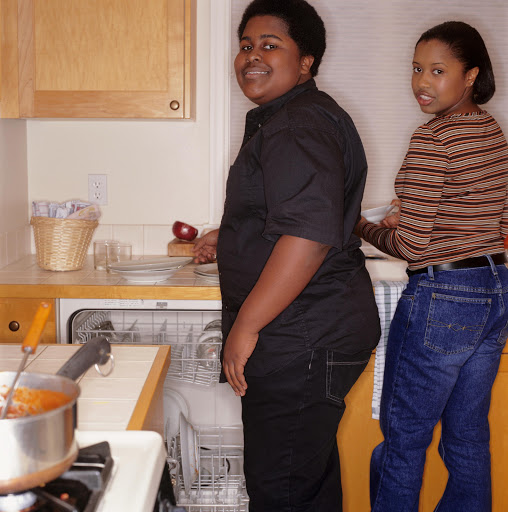 Eating a breakfast packed with at least 35 grams of protein prevented overweight teenagers from piling on more pounds when compared to a breakfast with normal protein levels in a recent study.

Springboarding on research that shows approximately 60 percent of young people skip breakfast as many as four times per week, the US-based research team set out to determine whether breakfast really does make a difference in weight maintenance.

It's important to note that the breakfast they put together combined high-quality proteins such as milk, eggs, lean meats and Greek yogurt.

"This study examined if the type of breakfast consumed can improve weight management in young people who habitually skip breakfast," says Heather Leidy, PhD, from the Department of Nutrition and Exercise Physiology at the University of Missouri School of Medicine.

Working with two groups of overweight teens who admitted to skipping breakfast between five and seven times per week, Leidy and her team made sure they ate either a normal breakfast or a protein-packed one for 12 weeks.

The breakfast that contained a normal amount of protein totaled 13 grams and consisted of milk and cereal.

A third group was observed as they continued to skip the first meal of the day during that time and all participants' glucose levels were monitored continuously using a wearable device.

The teens were asked to rate their hunger and report their daily food and beverage intake.

Body weight and composition were recorded at the beginning and end of the study, which was published in the International Journal of Obesity.

A high-protein breakfast is not only highly satisfying, it helps stabilize glucose levels, according to the study's results.

Large fluctuations in glucose levels are well known as a precursor for type 2 diabetes, says Leidy.

"Generally, people establish eating behaviors during their teen years," says Leidy. "If teens are able to develop good eating habits now, such as eating breakfast, it's likely to continue the rest of their lives."

Leidy conducted a similar study that was published in February in the European Journal of Clinical Nutrition in which she found a high-protein breakfast outperformed one that's high in carbs when it came to teenagers' glucose stability.