For a tighter tummy eat your meals, don’t skip them 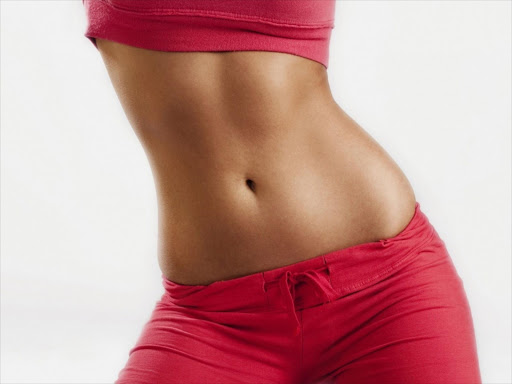 Skipping meals could lead to abdominal weight gain, according to a new study on mice from Ohio State University.

Mice that ate one large meal and fasted the rest of the day developed the pre-diabetic condition of insulin resistance in their livers.

This means the liver stops responding to insulin, continuing to produce glucose, which leads to a surplus of sugar in the blood.

That extra sugar is stored as fat, the energy-storing white fat, which is less desirable than its counterpart, energy-burning brown fat.

In the beginning, these same mice were fed a restricted diet and lost weight while a control group was given free-for-all access to food.

Mice that had dieted gained back most of the weight they had lost, nearly catching up to the control group by the study's end.

Even though they didn't gain back the entirety of the weight they lost, the mouse equivalent to human belly fat weighed more for those that had dieted.

This kind of fat, in addition to being unsightly, is associated with the very kind of insulin resistance described above in addition to increased risk for type 2 diabetes and heart disease.

Not an excuse to graze all day

Human nutrition professor Martha Belury of Ohio State says her findings do not support the notion that eating multiple small meals over the course of a day could help you lose weight.

"But you definitely don't want to skip meals to save calories because it sets your body up for larger fluctuations in insulin and glucose and could be setting you up for more fat gain instead of fat loss," she says.

Even though mice were used, Belury says the behavior of the group that dieted matched that of human dieters, developing gorging behavior as a result of calorie deprivation that eventually made them so full they would go as long as 20 hours without food.

Make it the end of one-meal-days

This bingeing-and-fasting behavior turned the mice's metabolism topsy-turvy and the research team believes it caused insulin production to spike and subsequently plummet.

These same mice exhibited increased inflammation and higher activation of genes that promote fat storing, according to the study, published in The Journal of Nutritional Biochemistry.

"Under conditions when the liver is not stimulated by insulin, increased glucose output from the liver means the liver isn't responding to signals telling it to shut down glucose production," says Belury. "These mice don't have type 2 diabetes yet, but they're not responding to insulin anymore and that state of insulin resistance is referred to as pre-diabetes."