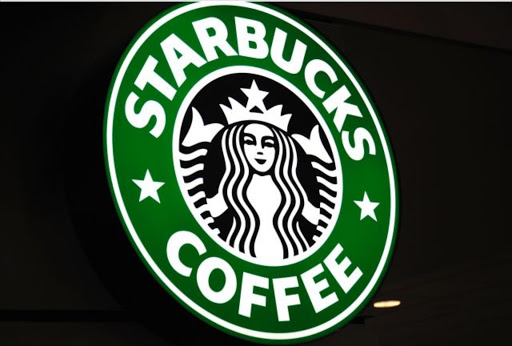 Starbucks has succeeded in raising the chatter about race relations, all right. But much of the dialogue happens to be redirected at the company’s bold, some say outrageous, campaign to heal America’s race-related wounds, one latte at a time.

Following the launch of their ‘Race Together’ initiative announced this week, Starbucks has found itself at the center of a Twitter storm, with tweeps weighing in on the controversial campaign which CEO Howard Schultz said was created to elevate the level of discourse, compassion and understanding among Americans at a time when racially-charged tensions are high.

On Wednesday, the campaign’s hashtag #RaceTogether was among the top trending topics on Twitter in the US -- mostly in the form of mockery and anger.

The idea behind the project, meant to be “catalytic” for the country?  For baristas to engage customers in conversations about diversity and the issues dividing America, while making lattes and pouring coffees.

“Going to Starbucks tomorrow to order a flat white to explain how milk takes all the credit while black bean does all the work,” wrote one critic.

“Not sure what @Starbucks was thinking. I don't have time to explain 400 years of oppression to you & still make my train. #RaceTogether,” wrote another.

Likewise, consumers were quick to point out that the promotional photos for the campaign featured only white hands.

The campaign also inspired Quartz to do some number crunching of their own in a chart which revealed that Starbuck stores are densest in predominantly (70 to 75 percent) white neighborhoods.

Not all reaction to the campaign is negative, however. Some applauded the company for trying to start a nationwide dialogue.

“I think @Starbucks #RaceTogether is a brilliant campaign. With all of the divisiveness in this country... we need this dialog #TheView.”

“I don't think that #RaceTogether was for baristas to educate, but simply to get people talking. We would rather bash and ignore it! #shame.”