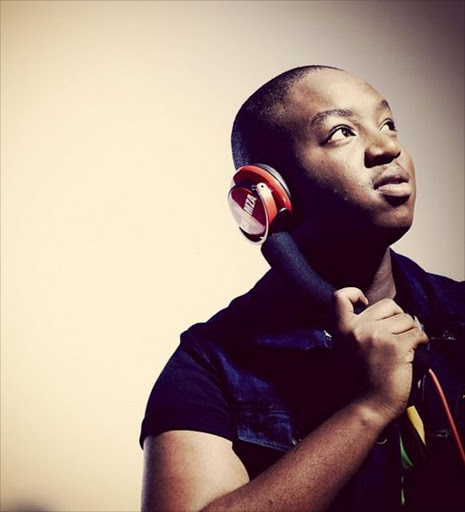 I would firstly like to congratulate the Economic Freedom Fighters Student Command (EFFSC) for winning Student Representative Council (SRC) Elections in Turfloop.

When one win elections it is a culture that they celebrate victory through an event, to share with the majority of the people who voted for them.

And in this case the EFFSC hired an independent service provider to organize their event including booking musicians and deejays to perform.

To my surprise some of the artists refused to perform on the event because they realized that they are booked for an EFF event.

To my understanding such act from these artists is a highest form of discrimination towards the revolutionary movement, its members and supporters.

It makes no difference which political party you affiliate in or support but as an entertainer your duty is to entertain and when booked you must go and fulfil your duties.

A close friend of mine in Kwa-Zulu Natal is saying L’vovo Derrango is a staunch member of ANC and has ANC background from Varsity through SASCO but to me those are political credentials not entertainment credentials.

Dj Merlon of the “Koze Kuse” national anthem was a ‘nobody’ not so long ago, he was truly an unknown, and he was a provincial deejay. Through his talent he produced a killer tune that was supported countrywide including EFF members/supporters.

Today because he’s big enough to get a call from Luthuli House to come perform on high profile ANC events, he suddenly forgetting that he is an entertainer not a politician.

Did it ever cross his mind that EFF members/supporters are amongst those who love and support him unconditionally, irrespective of his political affiliation?

When you are good, you are good and you will be supported based on your work not who you support politically.

Last year a Hip-Hop artist, Ifani was booked for the ANC “Siyanqoba Rally” at FNB Stadium, he went and performed at the “DA Rally” in Coca Cola Dome a day before and he was denied entry at FNB Stadium the following day just because he performed in a DA event, and that is just discrimination because artists are service providers and they should do that without fear or favour.

The likes of L’vovo Derrango, Dj Merlon and Dj Shimza must always remember that they are entertainers not politicians. Their credentials are purely based on entertainment not their political affiliation.

They must never discriminate against their fans/supporters who have a different political affiliation because that will limit the success of their careers. If they don’t like EFF that much, they must create stickers for their events & albums written “No EFF Members Allowed”.

The likes of Bucie and Mandla Spikiri performed in the EFFSC event because they understand the type of business they are in and their obligation as entertainers.

It is quite clear that our artists are still under oppression even post-apartheid due to the unfair conduct of the ruling party; their freedom of association is limited.

Let’s love our country more than we love our political parties and understand the impact of our decisions in the societies that we live in.