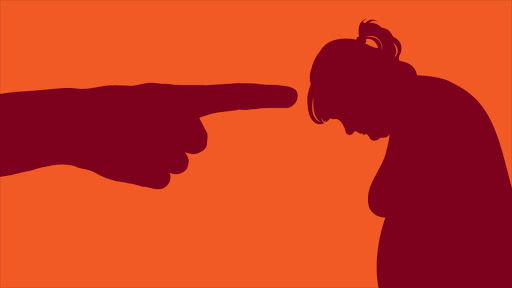 Women whose loved ones quibble with them about their weight are likely to get heavier, according to a new study from the University of Waterloo.

"When we feel bad about our bodies, we often turn to loved ones -- families, friends and romantic partners -- for support and advice," says Professor Christine Logel who teaches social development studies. "How they respond can have a bigger effect than we might think."

On the flipside, women whose family members accepted their weight were better able to maintain their weight and some lost weight.

The study focused on university women because the early twenties are a period when women frequently express dissatisfaction with their weight.

Participants were asked to report their actual weight, their ideal weight and height to researchers and rank their satisfaction with their weight on a scale of one to seven, one representing the most dissatisfaction.

Social psychologists on the research team analyzed responses from the 187 participants.

"On average, the women in the study were at the high end of Health Canada's BMI recommendations, so the healthiest thing is for them to maintain the weight they have and not be so hard on themselves," says Professor Logel. "But many of the women were still very concerned about how much they weigh, and most talked to their loved ones about it."

After five months had elapsed, the young women filled out a questionnaire asking if they had discussed their body image with their family and how their loved ones had responded.

Three more months went by and the researchers reassessed participants' weight and attitudes towards their body.

As a group, the participants gained weight over the course of the nine-month study, and those whose loved ones had criticized their weight gained close to 4.5 pounds on average.

On the flipside, participants whose family said their weight was acceptable lost one pound.

The results of the study, which was published in the journal Personal Relationships, imply that pressure about weight loss on those for whom it is already a concern is counterproductive.

"Lots of research finds that social support improves our health," says Professor Logel. "An important part of social support is feeling that our loved ones accept us just the way we are."