We need to revisit some of our customs 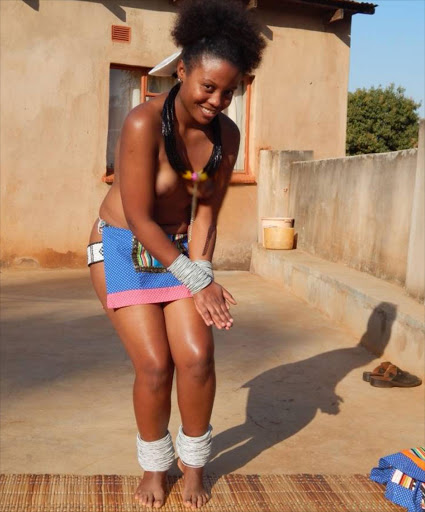 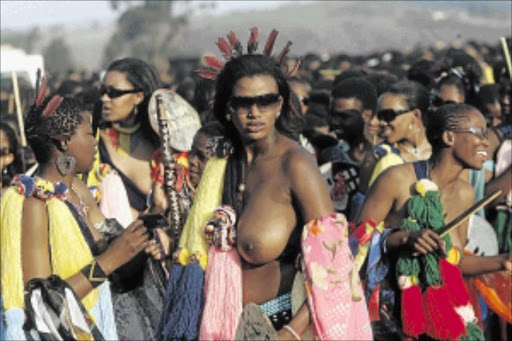 IN HIS book, The Origins of Political Order: From Prehuman Times to the French Revolution, Francis Fukuyama observes that societies that are conservative with regard to rules, suffer from "political decay".

Political decay, Fukuyama argues, occurs when "rules or institutions created in response to one set of environmental circumstances become dysfunctional under later conditions, but they cannot be changed due to people's heavy emotional investment in them".

Clearly, emotional attachment to a set of rules and institutions is dangerous. It leads to decay or irrelevance in the long run.

We must, therefore, at all times raise our rational judgment above emotions to adapt consistently to changing environmental circumstances.

Leaders of society must take the lead and show that their decisions are rationally linked to what they seek to achieve. For rationality to thrive, emotions must be constrained.

In South Africa, we are fortunate to have a sober Constitutional Court that has emphasised this point repeatedly, especially with regard to the need by those in power to act rationally.

The same thinking, I suggest, should apply to those who consider themselves the custodians of ancient cultural practices. They must divest themselves of their emotions attached to some of the outdated practices and begin to think rationally about their relevance.

Many of our cultural practices established in ancient times under certain environmental circumstances run the risk of decaying, losing legitimacy and becoming extinct because of the refusal to adapt them to new circumstances.

Part of the problem is the one identified by Fukuyama: heavy emotional investment.

Take for example the cultural practices - too common among Africans - that require innocent teenage girls to appear barebreasted in public.

When the cultural practices were conceived many centuries ago, for whatever reason, there were no social media. The camera, as we know it, had not been invented, let alone digitised.

Human beings have since invented all kinds of digital technologies that allow for photographs to be taken and distributed instantly all over the world.

An innocent teenage girl in Swaziland, KwaZulu-Natal or Venda could participate innocently in a reed dance or some other traditional ceremony, only to have her photographs distributed all over the world with the sole purpose of providing sexual titillation.

In the modern era, cultural practices that require young women to strip their tops, leaving nothing to the imagination of sex tourists, are used for purposes unknown to the women.

It is, anyway, unclear why such a requirement should be allowed to continue in the modern era and what the original intention was.

When the ancient cultural practices were conceived, the modern legal concept of right to dignity, which includes bodily dignity, had not found traction in society.

With all the advances society has made legally and technologically, the requirement that young women bare their breasts in public is uncomfortably stuck in the past.

But the ancient is somehow living in the present even when the environmental circumstances have changed.

That is why in cold winter weather a young woman can be made to believe that it's in her interests to parade her bare breasts at a press conference while the elders accompanying her enjoy the warmth of their clothes and blankets - all in the name of culture.

I doubt whether there was something called a "press conference" in the ancient era.

And yet, here we are in the 21st century witnessing a topless 22-year-old Vanessa Mutswari, who was offered as a "wife" to SABC boss Hlaudi Motsoeneng, addressing journalists at a press conference in the industrial city of Johannesburg.

In the case of Swaziland and KwaZulu-Natal, when the teenage girls line up during a reed dance, there is always the possibility that those who consider themselves of royal blood can hand-pick a wife from among the virgins.

Now, the men enjoy the advantage of having seen it all - or one of the most sensitive parts of a woman.

But the poor girls are not given the choice on whether they prefer a beer boepor a six pack among the "pickers" who believe culture has granted them the right to choose.

Unlike the men, the girls are usually chosen when they have no experience in matters sexual.

They are told to perform certain cultural practices and they oblige innocently, while the enjoyment of the spectacle by men is hardly innocent.

There is a need to revisit some of the ancient cultural practices.

Of what use are they in the modern world? The advancement of societies all over the world has nothing to do with some of these outmoded traditions.

There is, as far as I know, no global competitiveness based on cultural practices.

Even if it existed, I doubt whether it would be of any value compared with, say, the global economic competitiveness index.