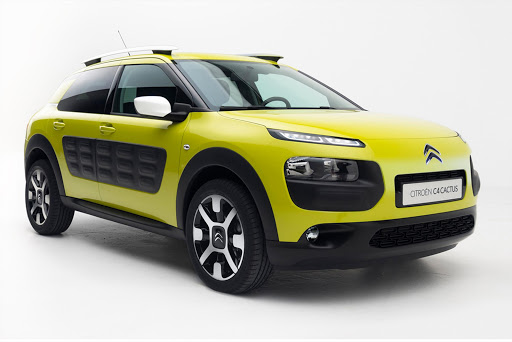 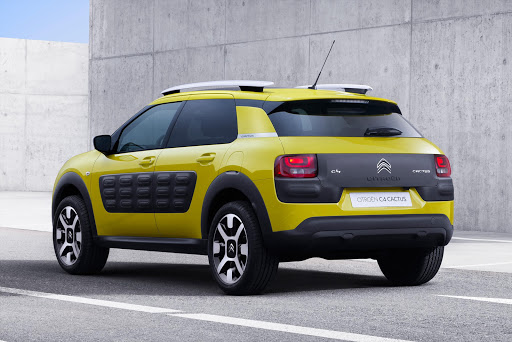 From its bubbly exterior to soothing interior, the Citroen C4 Cactus could be a master class in channeling car design to eliminate driver stress.

Five years ago, Citroen launched the DS line. Each car in the range began as a standard model -- be it the C3, C4 or C5 -- before the company's designers were given free rein to let their creative juices run riot. And the results so far have been rather impressive.

Now the company's at it again, but the latest addition is not a DS, it's called the C4 Cactus.

It is covered in Air Bubbles (Citroen calls them 'Airbumps'), which, as well as looking cool, help to break up the otherwise unexciting lines of the standard small MPV but also serve a real function -- limiting the damage in low speed collisions or parking scrapes. And this sort of detail is key to understanding the Cactus.

The car represents fun and individuality, two qualities sadly missing from the vehicles currently on sale and aimed at drivers with growing families. But, part of the way it achieves this is by amplifying simplicity. The exterior's lines are well defined, neither fussy nor aggressive, and inside everything that is non-essential has been stripped away to create a stress-free driving environment.

The dashboard is an exercise in minimalism with most switches and dials replaced by a single touch screen. This not only takes care of all the major in-cabin functions from air-conditioning to hands-free calling, it also offers a host of integrated apps for finding the closest, cheapest gas station; live traffic updates; and place of interest information drawn from Trip Advisor and the Yellow Pages.

A host of active driver aids also help to alleviate the pressures of navigating the urban jungle. The Cactus features park assist, for challenging parallel parking maneuverers; a reversing camera; hill start assist to prevent the car accidentally rolling backwards; plus cornering lights that illuminate the road beyond a bend.

As well as switches and dials, the passenger airbag has been relocated to the roof so that there's even more cabin space, while the individual front seats have been swapped for a more inviting and functional sofa layout. Not even the gearstick has survived the clearout.

It has been replaced by a row of buttons like on the Aston Martin DB9. But don't think that like the Aston that this is a snarling GT car. It is a lightweight, fuel efficient mid-sized hatchback offered with a choice of low-powered low consumption diesel or petrol engine.

But drivers won't want to go quickly because that would spoil the view for surprised onlookers.