How not to lose friends and alienate others on Facebook 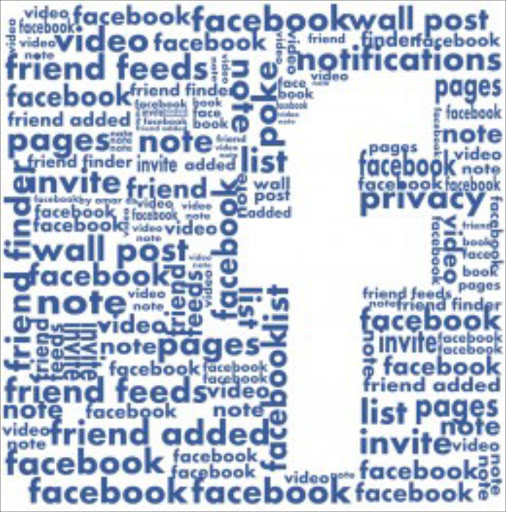 Turns out, it's not so much the gloating and selfies on Facebook and Twitter that put people off, but too much chatter about religion, according to a new British survey. Other top offenders: gym updates and "I love my husband/wife" posts.

Talking about religion on social media is what aggravated Facebook and Twitter users the most, a recent survey of 2,000 Britons from communications and PR agency Diffusion claims.

Not surprisingly, being sexist or racist in your social media posts will cost you the most friends, The Independent reports. Other offenses include public displays of affection, which annoyed 25 percent of the participants. Gym and fitness updates perturbed one in five (sorry Runkeeper), as did people who post too many selfies.

"Consumers have developed an unspoken etiquette for Facebook and Twitter which, if ignored, could make the difference between retaining your online friends and falling victim to a social media cull," spokesman for Diffusion Tom Malcolm told The Independent.

"Our research shows that people should be thinking twice before filling their follower's feeds with selfies and smugshots."

Still, "unfriending" annoying people comes with real-world consequences: you hurt their feelings and they may end up avoiding you, forever, a separate study finds. The study, published this February by the Hawaii International Conference on System Sciences, was based on 582 survey responses gathered via Twitter.