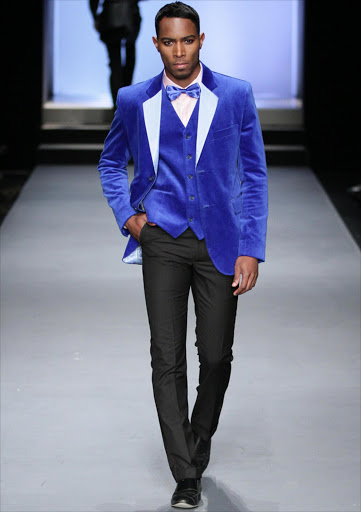 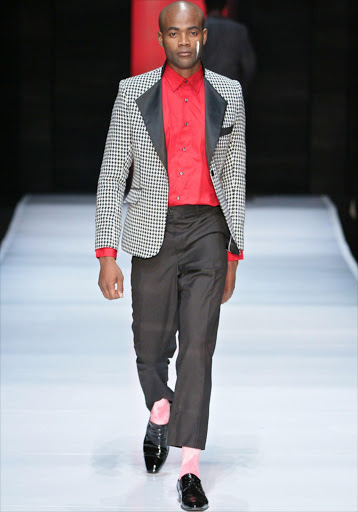 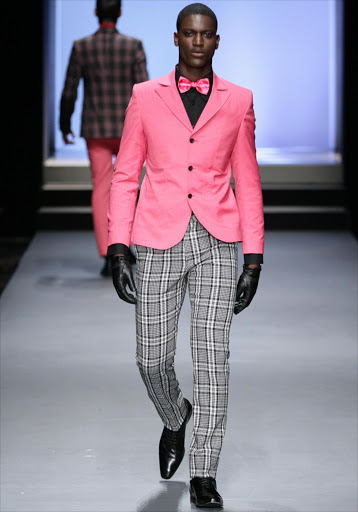 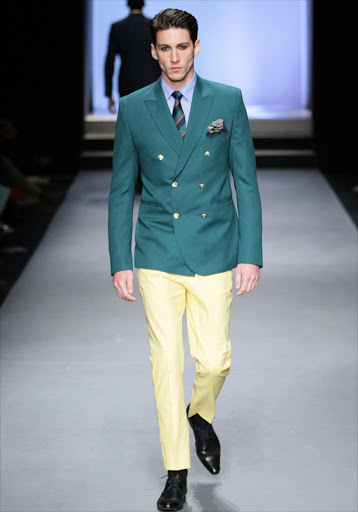 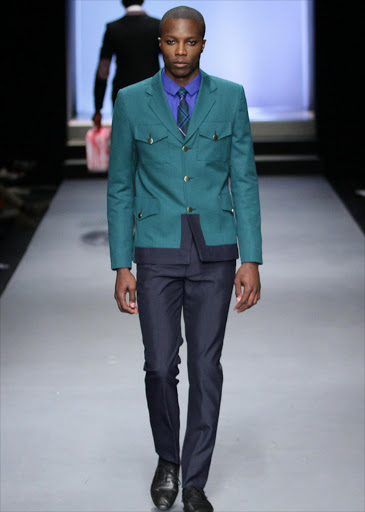 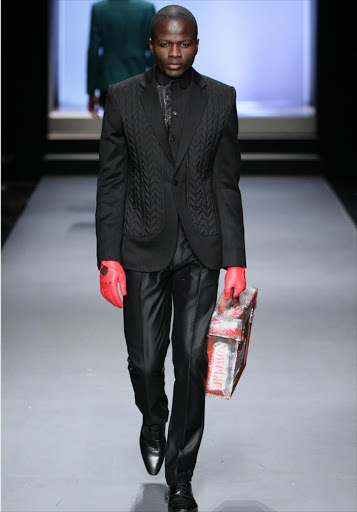 Fashion consultant and designer of the Palse Homme label, Paledi Segapo says the colour of summer will be very visible in this year's winter range.

Paledi who dresses the likes of, Slikour, Thomas Gumede, Robert Marawa, Vusi Kunene, Andrew Govender (Mr SA) says, “winter is no longer about dull, boring colours. The cold season is about to become shockingly bright. We’re bringing along summer with us.”

With his fashion label speaking to the sophisticated men, and now signed on Donald Moatshe and Proverb, as his official brand ambassadors, he adds that the slim fit on men ain’t going anywhere either, oh no!. Alongside that, the big trend right now, is the ankle cropped pants, with bright coloured socks in full view.

Interestingly enough, his brand ambassador Donald comes across as the reserved type, who tries to keep it clean and masculine, with a classic look everytime. So how will his winter range translate to Donald? Well, Donald as much as he is safe and classic, we will maintain some edginess around his look, says Paledi.

We found a photo of Donald Moatshe sporting bright colours, dressed by Palse Homme. He is certainly pulling it off well. Looking good Donald..

So what inspired the range?

Like music, fashion has become a universal language. We know what people want and when. We check out trends that are evolving in the market. We get inspired by what people are wearing on the streets etc..

Paledi Segapo was a former co-owner of the RJKay label, with Reggie Molamu. He then decided to go solo, kicking of Palse Homme of which now is an established label that caters for the sophisticated men out there.

Palse Homme will be showcasing their Spring/Summer range for next season at the upcoming SA Fashion Week held from the 11-15 April 2013 at the Crowne Plaza in Rosebank.