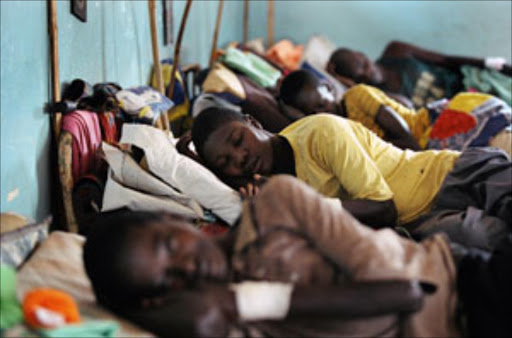 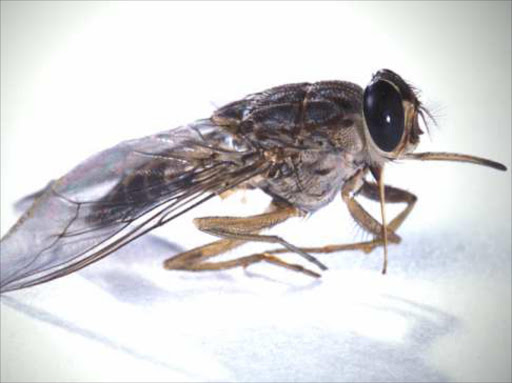 Tests on a new pill that could revolutionise treatment for the tens of thousands of people in Africa infected with life-threatening sleeping sickness have started in two countries, a non-profit pharmaceutical group said.

"This is a major step in research and development for neglected tropical diseases," said Bernard Pecoul, who heads the organisation Drugs for Neglected Diseases initiative (DNDi).

However, the usual method of diagnosis and treatment -- systematic lumbar punctures and blood transfusions -- is complicated and costly, DNDi said in a statement.

But a new tablet containing the anti-parasitic agent fexinidazole, which is entering phase two and three clinical trials, could change that, said the organisation, which is carrying out the trials with several partners in Switzerland and Africa.

"The new chemical entity gives us hope of a drastically simplified way to care for our patients," said trial coordinator Dr Wilfried Mutombo, of DR Congo's National Human African Trypanosomiasis Control Programme, one of the partners in the trial.

This is because the 10-day cure would be the first oral treatment to address both the first and second stage of the disease, which currently require different treatments, said DNDi, which describes itself as a non-profit drug research and development group making new treatments for diseases largely neglected by commercial pharmaceutical firms.

The World Health Organization estimated last June that there were around 30,000 current cases, while DNDi said children below the age of 15 accounted for nearly a quarter of the patients.

The most affected country has been the Democratic Republic of Congo, which declared 500 new cases in 2010.

The disease is caused by parasites transmitted by the bite of the tsetse fly and there are often no symptoms in the initial stage.

When the disease reaches the second stage, however, it crosses into the central nervous system and the brain.

The new pill, taken once daily, would allow those in the later stages of the disease to avoid travelling long distances to reach treatment centres for help, the Geneva-based DNDi said.

In total, the study will involve 510 patients at five clinical sites in DR Congo and another in Central African Republic, the organisation said.

The trial is being carried out by DNDi in collaboration with the Swiss Tropical and Public Health Institute and the Human African Trypanosomiasis national programmes of DR Congo and Central African Republic.

It is also co-funded by the Bill & Melinda Gates Foundation, Medecins Sans Frontieres and several European countries, with French pharma group Sanofi helping to develop the drug, according to the statement.