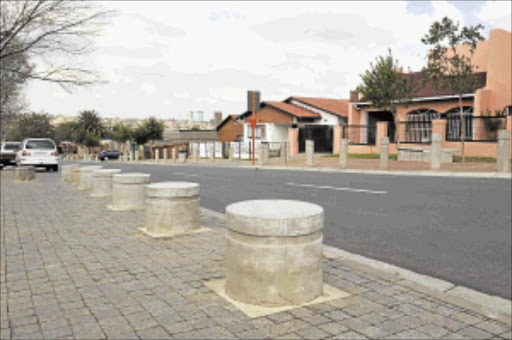 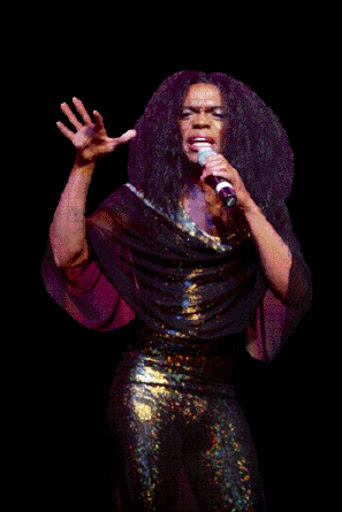 VIBRANT, colourful and talented are a few characteristics that describe Somizi Mhlongo socialite, choreographer, singer and judge of the reality show, Dance Your Butt Off.

The seasoned dancer's career has grown by leaps and bounds despite his challenging and humble beginnings and he now ranks among the country's most recognised celebrities.

Away from his Lonehill suburban lifestyle, Mhlongo spends most of his time in Soweto. He spoke to Sowetan about the love of the historical and lively township he still calls home.

Where did you grow up?

Any myths or legends about your hometown?

My home was near a cinema and there was an alleyway there. We were told about a headless horse called "the horse" that roamed around there after midnight to make sure no one was out on the streets.

What do you love about Soweto?

One can tell what day of the week it is judging by the activities that happen and it also so communal. Everyone is open and homely.

As a child, where was your favourite place to play?

I used to play netball, so I was always at the netball courts in Orlando.

What is your fondest memory of your hometown?

My first gold medal for the 100m sprints at Orlando Stadium in 1985. It felt like I had won a million bucks.

Which is your favourite hair salon in the neighbourhood?

I normally go to Sandton.

Favourite Soweto soulfood and where do you buy it?

I get my skopo and manqina (sheep's head and trotters) at Orlando Station. My favourite is also kota (atchaar bunny-chow) with mashed potato, mince and atchaar.

Khayalethu car wash, opposite my home.

Where would you entertain a tourist in Orlando?

Vilakazi Street in Orlando West or one of the taverns owned by famous people in my neighbourhood.

It's beautiful. No one knows whether you're in or out and there is a lot of privacy, unlike ekasi.

Which cities have you travelled to outside SA?

I have been around the world, to all the continents.

How many stamps do you have in your passport?

What is the number one item in your "things to do before I die" list?

Get married. I've travelled and still want to. I am also in a relationship and would love to take it a step further.