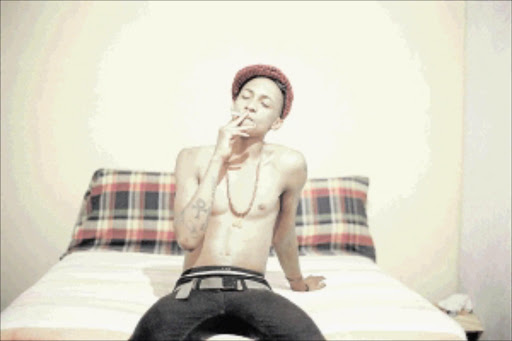 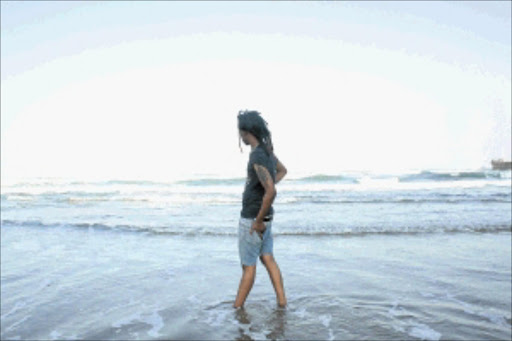 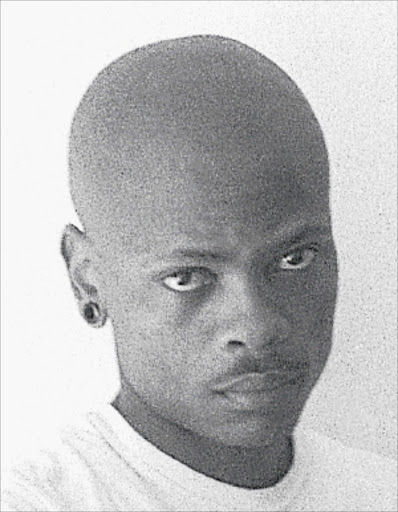 If the term "alternative kids" makes no sense to you, young photographer Musa Nxumalo, 26, from Emndeni, Soweto, will shift your perspective.

"We are known as Generation Disappointment, struggling with our identity and trying to understand what we want. I believe it is more than that. Although we informally talk about them when we are together, nothing really comes out of it," he says.

This photographic collection portrays dark, somewhat troubled youngsters who in their quest to be identified turn to punk-rock culture in Soweto.

As seen on TV is a group exhibition that opened last Thursday of new artists and their chosen work.

Nxumalo was invited to showcase work from his Damned collection of portraits, that focuses on landscapes and friends, at a Melrose Arch gallery founded by the first black woman to own an art gallery, Thandi Sibisi.

Nxumalo is also shortly off to the DRC, where 10 selected artists from around the continent will be mentored in their art form.

A crit of their work by independent judges will then lead up to an annual photo festival around Africa.

Nxumalo also took part in the second and third sessions of the gathering held in Mali and Ethiopia.

His extraordinary on-camera viewpoints are inspired by the late courageous documentary photographer Ernest Cole. "My work is the prototype of what Cole did. The only difference is that we are in different struggles," he said.

Nxumalo's career began in 2006 at the Market Photo Workshop in Newtown, where he later became a lecturer.

He is working on growing his photographic agency and conquering the African Diaspora through his lens.