Women encouraged to speak out about abuse 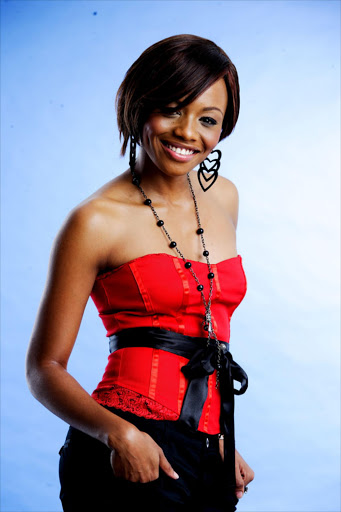 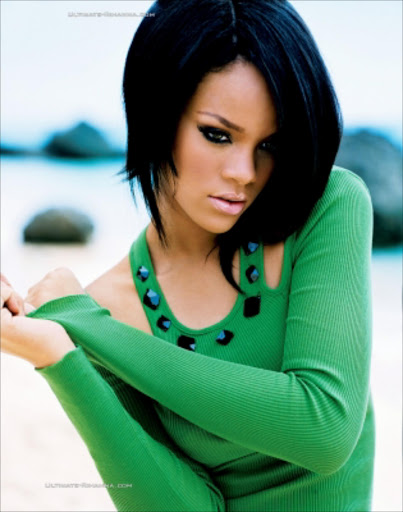 Some of these women, despite them being successful and independent, don't have confidence and they feel worthless, says Nomsa Papale from Lifeline.

WOMEN'S Month is the time of the year when the bravery of the women who marched to the Union Buildings in 1956 is celebrated.

The country acknowledges the work done by those stalwarts that paved the way for women in 2012 to enjoy the rights they were once denied.

With this in mind, one wonders why some of today's young women who have taken great steps to empower themselves are still stuck in abusive relationships.

There is an assumption that victims of domestic violence are women who are unemployed or financially dependent on their spouse or partner.

This assumption is incorrect when you look at cases of famous young, gifted and independent women who have joined the ranks of the abused.

This goes to show that abuse against women is not limited to class, race, colour or creed.

These women are undoubtedly at the top of their game, yet both have been victims of abusive relationships.

Popular SABC1 Live presenter Matheba was in the public eye a few weeks ago when Sunday World broke the story of her ex-boyfriend, DJ Euphonik (real name Themba Nkosi), who allegedly beat her black and blue following an argument.

Matheba laid charges and she alleged, in her statement in the resulting court case, that it was not the first time Nkosi had beaten her up.

"On that day (of the incident now before the court), he hit me on the body and slapped me in the face. On another occasion he slapped me across the face following an argument.

"He later apologised and we put the incident behind us. He assaulted me again in the same year. This time he punched me in the face while we were driving from his place to mine," Matheba stated in an affidavit read out in court.

In 2009, the world was stunned by the news that singer Chris Brown had beaten up his superstar girlfriend Rihanna, a day before the Grammy Awards.

The photograph that was leaked to the press days later, showed a swollen and bruised Rihanna.

The one thing that is common to these stories is that these celebrities are young, successful, beautiful and well-off women who are able to stand on their own two feet without having to rely on financial assistance from their partners.

This dispels the myth that abusers target women who rely on them for financial assistance.

Why then do these successful women stay in these unhealthy relationships?

Nomsa Papale from Lifeline says there are many contributing factors as to why women stay in abusive relationships.

"They feel that they love this person and often it stems from a fear that if they leave then their partner will kill or hurt them," she said.

"Other reasons include hoping that person will change, or believing that they will be able to change the abusers themselves.

"Some of these women, despite them being successful and independent, don't have confidence and they feel worthless."

Says clinical and forensic psychologist Ketso Moorosi: "Women go into relationships for different reasons and those same reasons could be the ones keeping them in abusive relationships."

She adds that many women who are successful and have flourishing careers feel the need to be in relationships in order to achieve a certain social standing.

"They think that because they have achieved a certain level of success they should also have a man, and if they don't, they think something is wrong with their womanhood," Moorosi said.

She says controlling and stalking behaviour are the biggest red flags.

In the case of famous women like Matheba and Rihanna, the risk of denting their brands or public image is high, which could add to the reasons why they initially remain silent about the abuse.

Matheba's mother allegedly advised her to obtain a protection order against Nkosi, but Matheba initially decided not to.

"My attorney and I decided against it as we thought it would draw unnecessary and negative media coverage," Sunday World quoted Matheba during a court appearance.

The encouraging part is that Matheba and Rihanna have followed through with court cases, despite intense media scrutiny. This could encourage women who find themselves in the same situation to find their strength.

Papale says the myth that "if he hits me then it means he loves me" should be challenged.

Moorosi concurred, saying a woman cannot say she is loved if she is in an abusive relationship.

Cornelius Monama, of the Department of Women, Children and People with Disabilities, say" "We urge women not to suffer in silence in abusive relationships, and those who witness abuses of women and children not to look away. We encourage silent female victims to talk about abuse and ensure that they get help." - nkosin@sowetan.co.za