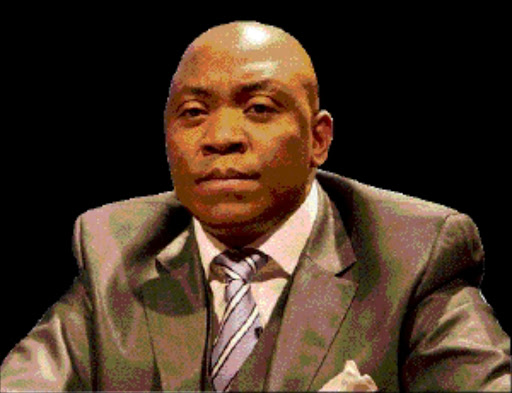 FRESH from scooping five awards in Zanzibar and screening at the recent Durban International Film Festival, Uhlanga: The Mark is going international.

The low-budget feature film written and directed by Ndaba ka Ngwane is billed to screen in Germany, Scotland, England, Italy and Sweden.

An excited Ka Ngwane said it looked like the number five was a lucky number for them because the movie recently scooped five awards at the Zanzibar International Film Festival.

"When we made the film, we just wanted to tell an authentic South African story. Winning five awards at Zanzibar and taking part in the Durban International Film Festival was a great achievement for us," he said.

The film will open the Africa in Motion Film Festival in Edinburgh in Scotland from October 25 to November 2.

In addition, Ka Ngwane has been asked by the festival to conduct a Filmmakers Masterclass workshop with film students from the Edinburgh College of Art about his experiences in filmmaking and filmmaking in South Africa in general.

Another four invitations include film festivals and screenings in Potsdam, Germany in October; London, England and Verona, Italy in November; and Sweden in February.

The film follows three young rural teenagers through their daily struggles of prejudice; poverty; abuse and triumphs as they keep their heads up in the face of death and destruction.

The story is about Khaba Mkhize, whose life is turned upside down at the tender age of nine when he watches helplessly as his father is doused with petrol and burned to death.

The family also witnesses villagers being incarcerated in tribal court for weeks on end and beaten, starved and tortured in order to extract a confessions.

They live in fear and unsure of waking up in one piece.