Pat captures soul of his kasi 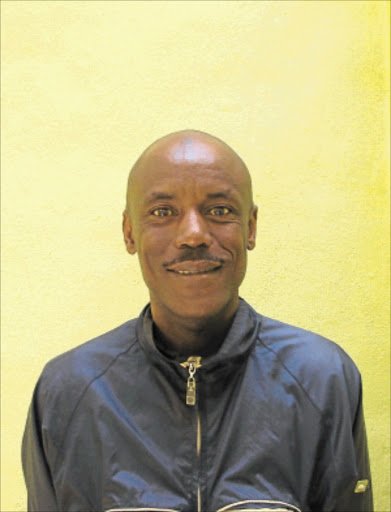 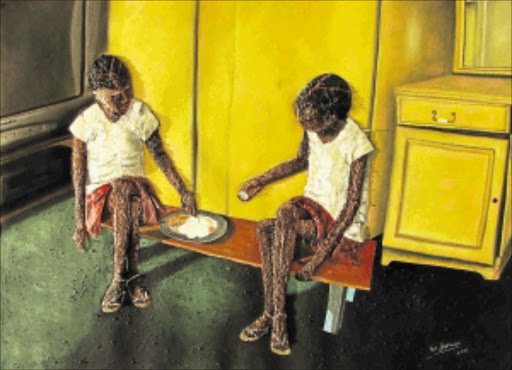 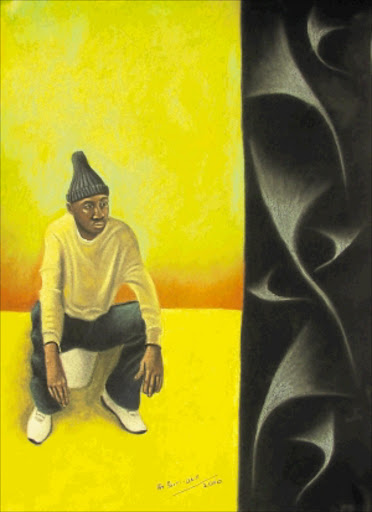 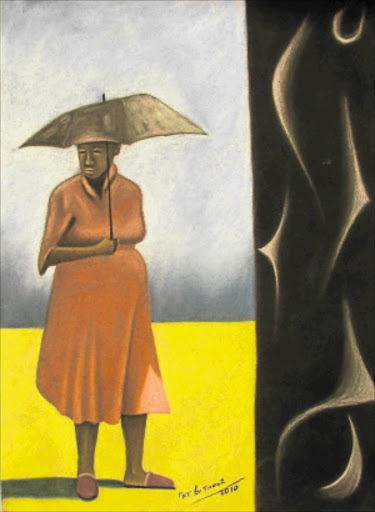 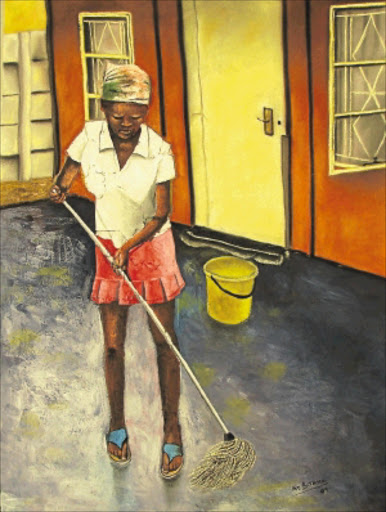 ARTIST Pat Sithole never courts publicity. He believes his work should do the talking for him, but he is not cocky about it either.

Sithole, whose work represents the archetype of expressionism, draws inspiration from the township he lives in, Kwa-Thema in Springs, on the Far East Rand.

The surroundings and activities people get involved in intrigue him. He says: "Even when problems arise, I like the way we solve them together as a community."

Sithole's paintings are like minutes from a slice of life, frozen in time for pause and contemplation.

Creativity runs in his veins as he is the nephew of renowned South African wood sculptor, the late Lucas Sithole.

Sithole cites R18000 as the highest amount he received for his work.

The use of bold colours and large format images makes his art provocative, forcing people not to shirk his view of the world.

The hard-working artist believes there is huge space for artists to act as social commentators and create dialogues that will bring about change.

The single father of three feels that those who are against Brett Murray's controversial The Spear painting are overly sensitive.

"Artists have a right to express their views and to paint situations as they are, without fear or favour."

Asked if he would paint a painting like The Spear, Sithole says if inspiration led him to do so he would.

If Sithole is not painting in his studio in Springs, he is teaching art at KwaThema Library to young people aged between 13 to 35 years.

Indeed his work has not gone unnoticed. The hard-working artist has been selected to work under the mentorship of established artist Francki Burger for the 2011/2012 Artspace Mentorship Programme. The programme provides a launch pad for contemporary artists and gives them exposure in working with a gallery and a curator under the guidance of an experienced mentor.

The initiative is designed to provide artists like Sithole with opportunities to get a foot in the door and to expose them to working in a professional environment.

The programme is open to visual artists who have been working on their artistic voice for some time and are ready for their first solo exhibition at a contemporary commercial gallery, which will serve as the springboard from which to launch them into professional art.

The mentees work towards a solo exhibition at Artspace's Rosebank gallery, in Johannesburg.

The programme has been running for four years. It has showcased 11 emerging artists who have worked under the guidance of some of SA's top artists.

This opportunity adds to Sithole's long list of achievements. In 2009, he was selected for the Sasol New Signatures and received merit awards for the Ekurhuleni National Fine Art Awards in 2006 and 2007.

Sithole's solo exhibition will open at the Artspace Gallery on August 8 and close on August 29. - johnz@sowetan.co.za